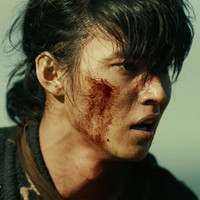 The official website for Kingdom 2 Harukanaru Daichi e (To the Land of Faraway), the forthcoming second live-action film adaptation of Yasuhisa Hara‘s historical adventure manga Kingdom, has announced that its theme song “Ikiro” (Live) is performed by the four-member Japanese rock band Mr.Children.

The band made their major debut in 1992 and is celebrating its 30th anniversary this year. “While we were standing around wondering where to direct our passion for music after being unable to carry out various activities due to Corona, this request became a signpost for us, Mr. Children, to move on to the next place,” the band’s vocalist Kazutoshi Sakurai said. “The title is ‘Ikiro’ (Live). It is a word that came out of the scenario that motivated me. It was a phrase that surprised even me. We created this song with the feeling of challenging ourselves to renew our personal best.”

The trailer also announces the film’s domestic release date of July 15, 2022. The first film’s Shinsuke Sato (I Am A Hero, Bleach) returns to the director’s chair, alongside Kento Yamazaki (Shin/Li Xin), Ryo Yoshizawa (Ei Sei/Ying Zheng), and Kanna Hashimoto (Ka Ryo Ten/He Liao Diao). As with the first one, the manga author Yasuhisa Hara co-writes the sequel’s screenplay with Sato. 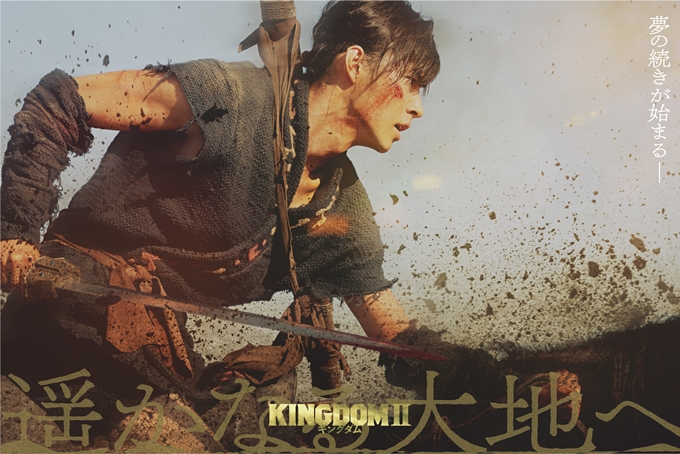