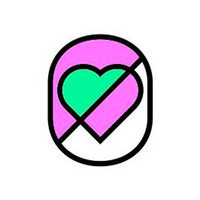 After sweeping critical acclaim for their work on The Heike Story and Keep Your Hands Off Eizouken!, studio Science SARU is showing no signs of slowing down for their next anime series: YUREI DECO, which just released this alluring teaser visual and trailer: 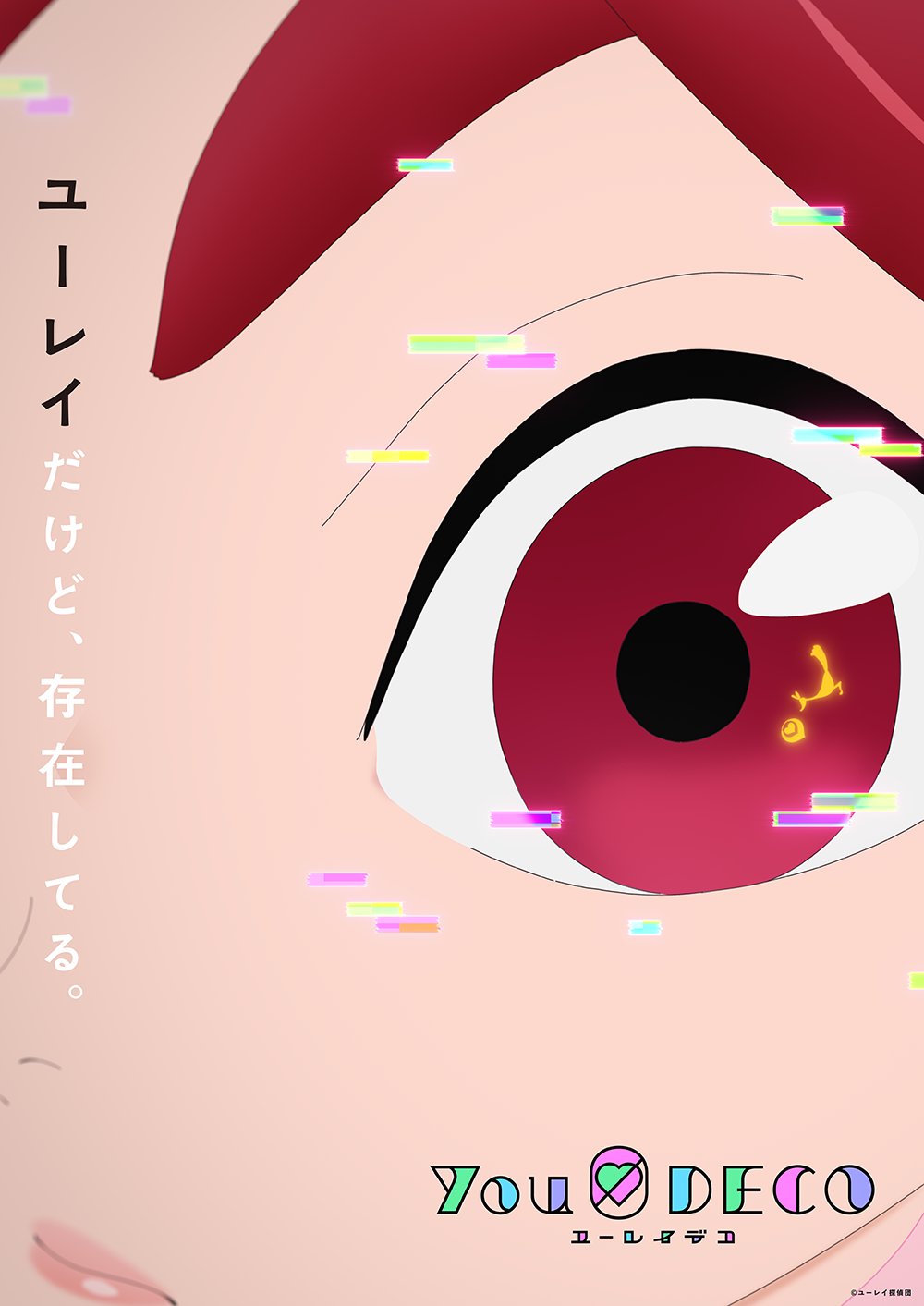 YUREI DECO is being directed by Tomohisa Shimoyama (The Night is Short, Walk on Girl animation director) at Science SARU for a July 2022 broadcast, with scripts by Dai Sato (Cowboy Bebop) and music by Clammbon’s (Polar Bear’s Café OP2) bassist Mito, Koutarou Saitou and Yebisu303.

The original series is set in the near future on “Tom Sawyer Island,” where reality and cyberspace are intertwined.