TOHO Animation Celebrates 10 Years With A Bunch of Anime Events 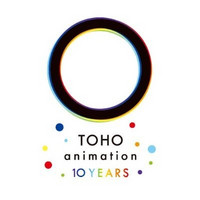 It’s been 10 years since anime producer TOHO Animation came onto the scene and since then they have helped produced hit after hit after hit, including Haikyu!!, Your Name, My Hero Academia, JUJUTSU KAISEN, and so many more. To celebrate their 10th anniversary, the production company announced today that they will be hosting a bunch of events for the works they’ve produced. Alongside the announcement, TOHO released a trailer and visual featuring key visuals from all the anime they’ve worked on. 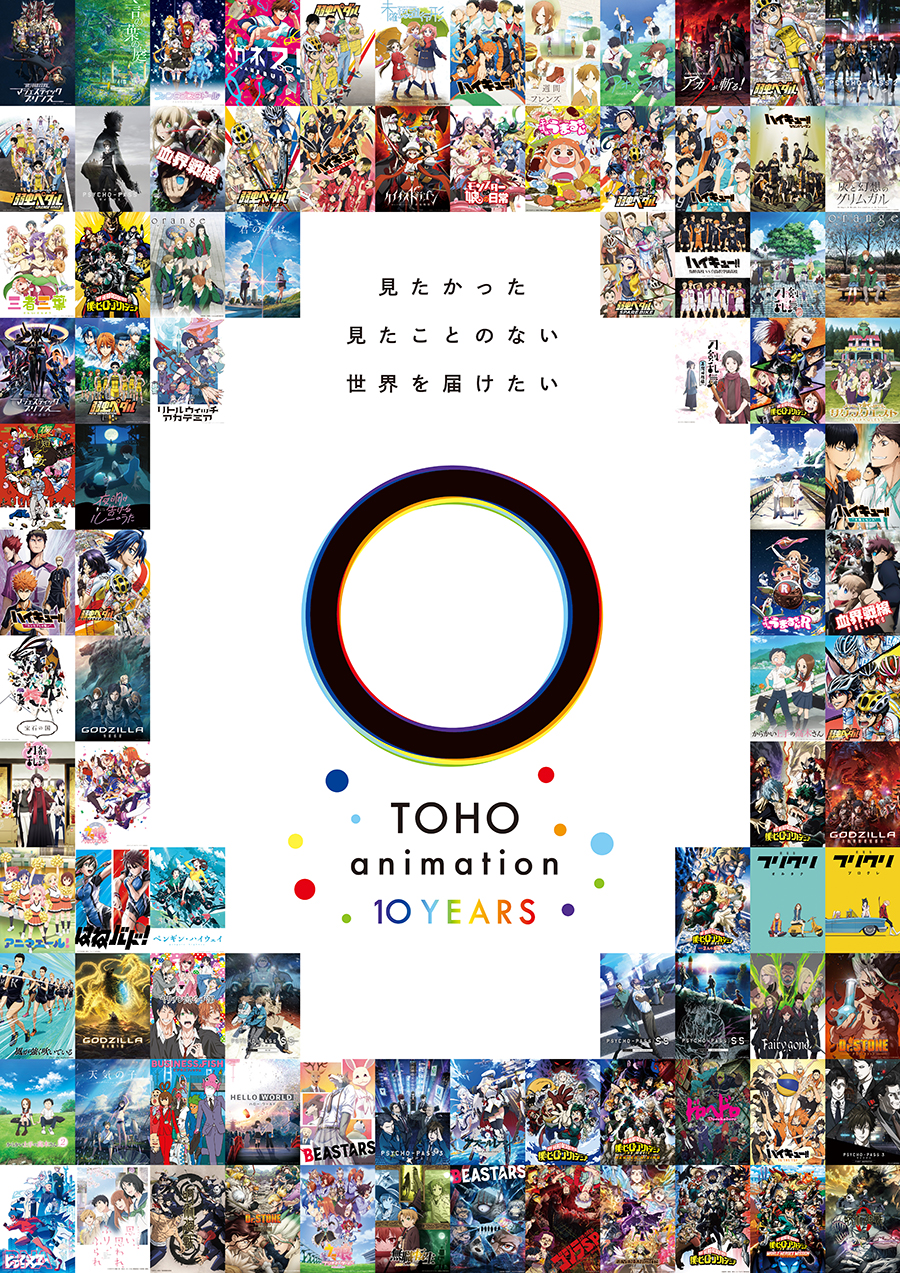 The first event TOHO will be holding will be a bunch of booths at AnimeJapan, including an exhibition and various goods being sold at the two-day event. The second event will be the TOHO Animation Theater Fes, a year-long collaboration with partner company TOHO Cinema where TOHO Animation’s work will be shown theatrically. And the final announced event is displays set up in TOHO Cinema’s across Japan with TOHO Animation goods. Two more events are still to be revealed.

The final two events will be revealed on the TOHO Animation special site that went up today.

TOHO Animation Celebrates 10 Years With A Bunch of Anime Events