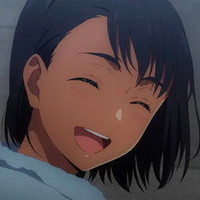 The city of Wakayama features prominently in the upcoming TV anime adaptation of Yasuki Tanaka‘s Shonen Jump+ manga Summer Time Rendering and to celebrate its pending premiere on April 14 on Japanese TV and Disney+ stream, Wakayama City has appointed its first anime tourism ambassador to the city – the female lead character of the anime Ushio Kofune.

A visual was released to celebrate with Kofune and Shinpei Ajiro, the male lead, in front of the 3rd Battery Ruins on the island of Tomogashima. Kofune is wearing a sash with “Wakayama City Anime Tourism Ambassador” written in Japanese. 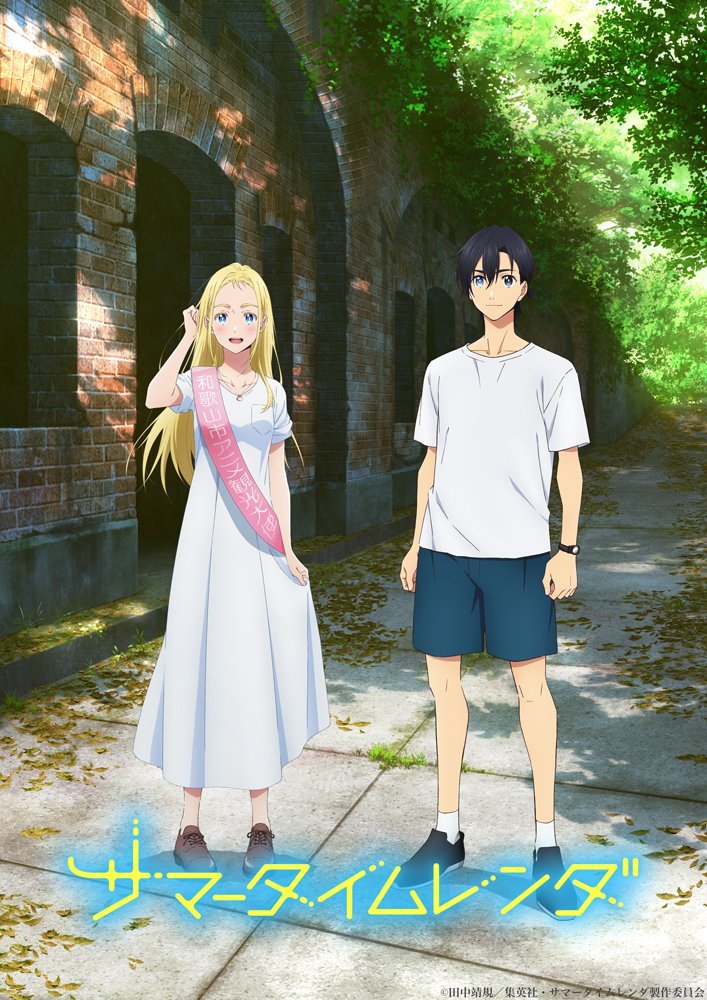 An inauguration ceremony for Kofune’s role will be held on March 24 at the Wakayama City Hall in the Government District of Wakayama City.

Summer Time Rendering was first released on the Shonen Jump+ service, with the 13 volume series picked up by Udon Entertainment, which describes the series as such:

The Summer Time Rendering TV anime will be directed by Ayumu Watanabe (Children of the Sea) at OLM. The series is set to stream both in Japan and internationally on Disney+ with the TV broadcasting starting on April 14.