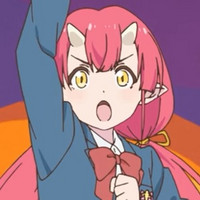 The opening theme song performers have been revealed for Onipan!, an upcoming original TV anime about three oni girls attempting to mend the rifts between humans and oni through the power of friendship and pantsu.

The opening theme song, entitled “”Onipapapan! Pan!”, is performed by the newly formed voice unit Onipanzu!, a three member group consisting of the main characters Tsutsuji (CV: Yume Nozaki), Himawari (CV: Mika Negishi), and Tsuyukusa (CV: Kokona Nonaka), all of whom are pictured above in their stage costumes. The OP theme will be released as a single in Japan on June 01, 2022.

Onipan! is the story of three oni-kids who, through the power of the onipan (a portmanteau of “oni” and “pantsu”) become human to help fix the relationship between humans and oni. The three girls transfer into a normal Tokyo high school to aid in their task and help fix their image by revitalizing the town, sometimes jumping headfirst into school events, and other times … becoming idols! 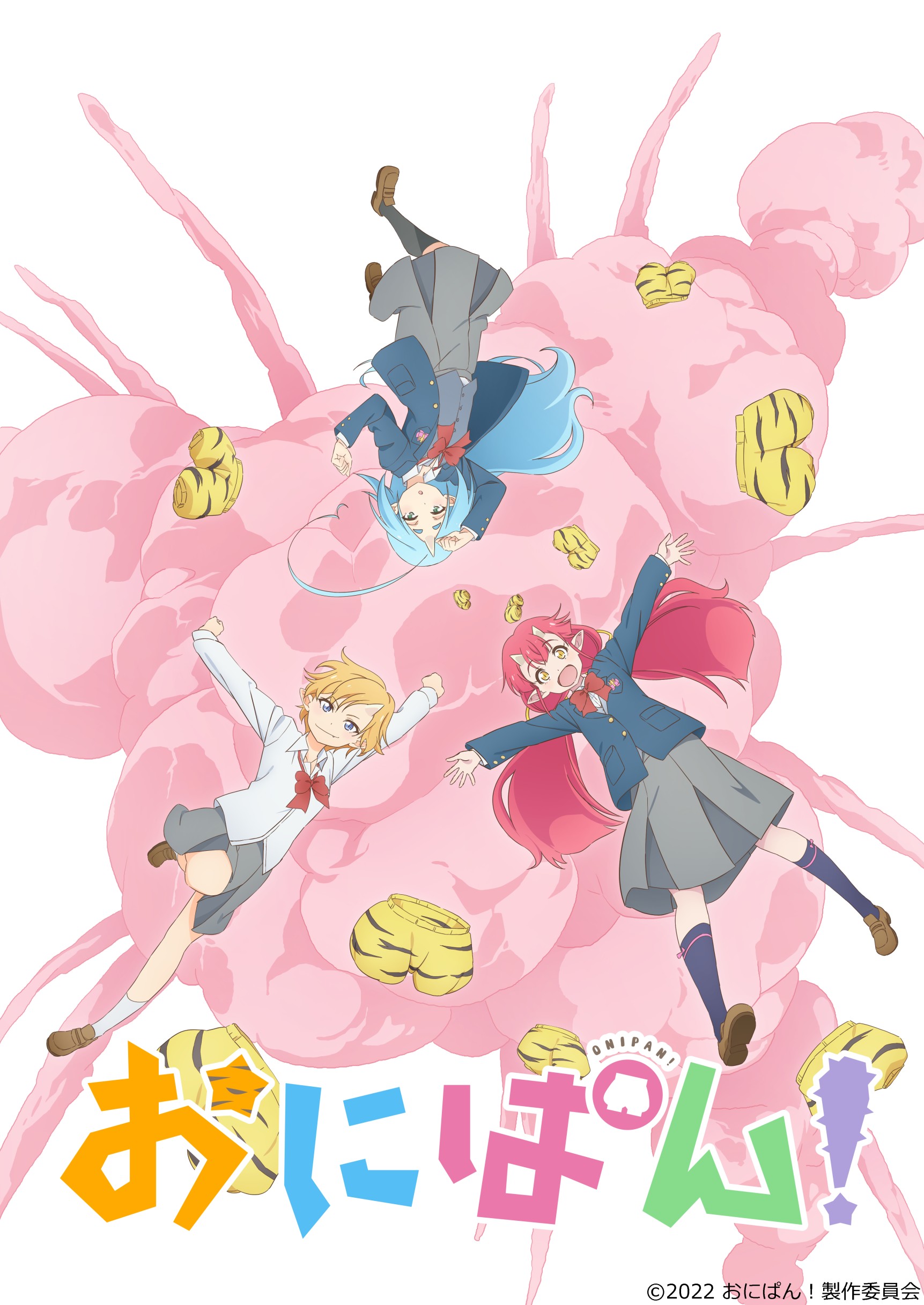 Onipan! is directed by Masahiko Ohta and features animation production by WIT STUDIO. The series is scheduled to broadcast in Japan beginning in April of 2022.