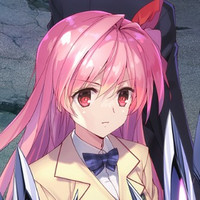 After a pretty direct hint, the official western release reveal has arrived for Chaos;Head Noah / Chaos;Child Double Pack. Following up on its February 24 launch in Japan, the collection is set to launch on Nintendo Switch in North America and Europe on October 7.

Check out the announcement trailer:

In addition to the digital release, the collection will be available in a SteelBook launch edition featuring a cover illustration by character designer Mutsumi Sasaki and some costume DLC. Numskull Games will handle physical publishing in European regions. 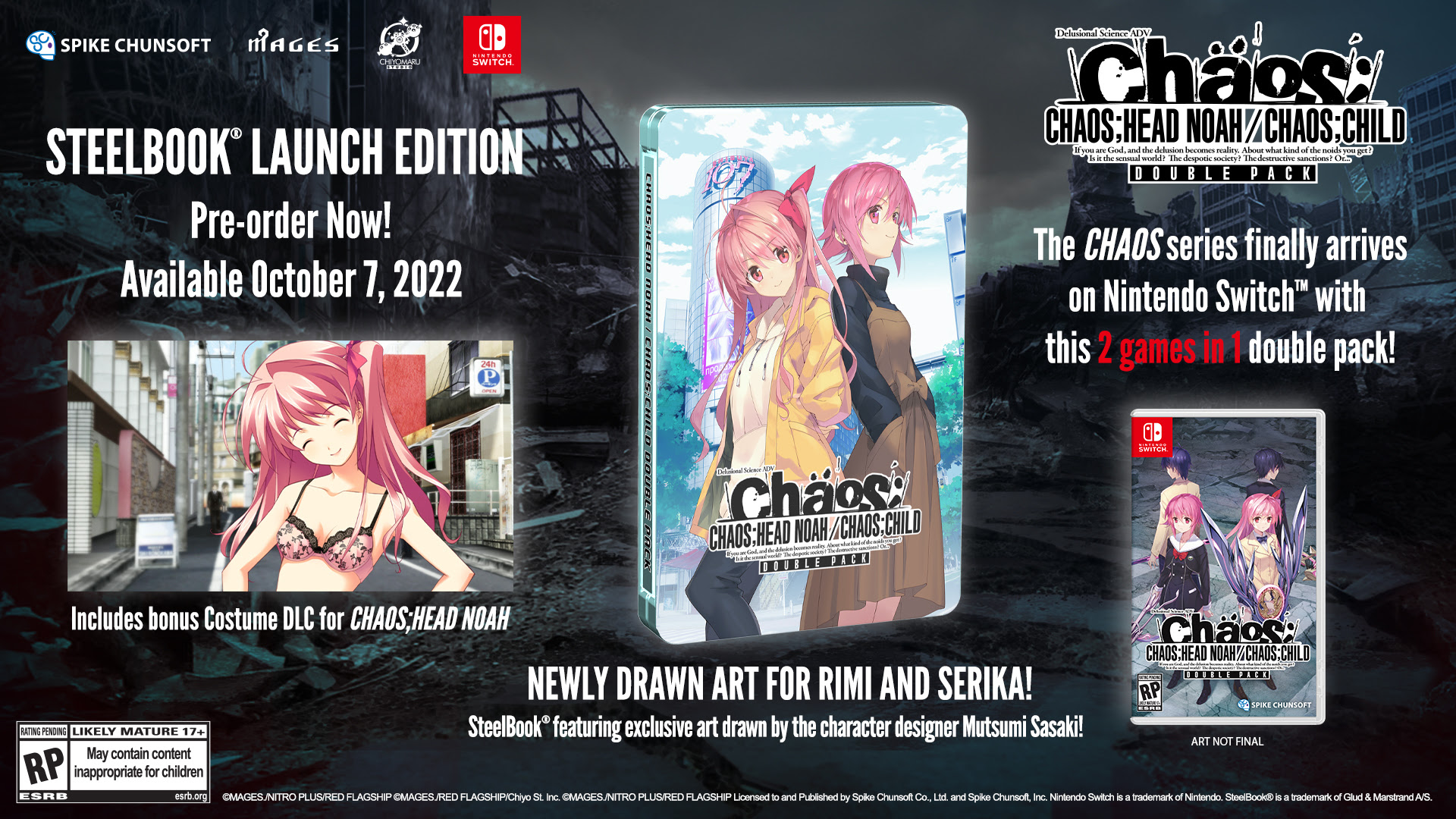