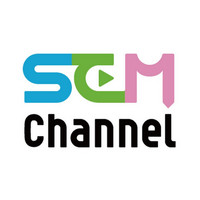 Square Enix has bucked the trend of major video game publishers avoiding official availability of their most popular video game soundtracks by launching an official presence on YouTube known as Square Enix Music. The channel features over 5,500 tracks across multiple composers and franhises, along with playlists based on mood and activity, with more uploads to be expected on a regular basis. The publisher has also uploaded an introductory video which is embedded below:

Along with the official presence on YouTube and YouTube Music, Square Enix had previously launched a similar service on Amazon Music under its Premium tier as well as availability on Spotify and Apple Music. The launch of its presence on YouTube also coincides with the launch of the English-language Square Enix Music website, which features updates on soundtracks and additional content such as soundtrack listings.