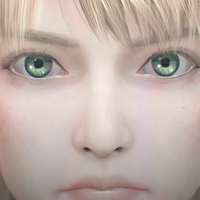 During today’s State of Play showcase today, PlayStation revealed some new titles. Square Enix unveiled The DioField Chronicle, which is a strategy RPG reminiscent of Final Fantasy Tactics. It is coming to PC, PS4, PS5, Nintendo Switch, Xbox One, and Xbox Series X|S. Valkryie Elysium, the latest title in the Valkryie Profile franchise, was revealed too for PC, PS4, and PS5. Both games are set to release this year.

Square Enix also announced that Stranger of Paradise: Final Fantasy Origin is getting a demo ahead of its release date on March 18. Those who preorder the digital deluxe edition will get early access to the game on March 15.