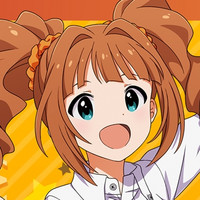 Because of the similarity of the name, Osaka Prefecture’s Takatsuki branch of Yayoi Ken, Japan’s most popular teishoku (set menu) restaurant chain, has become the “sacred place” for fans of Yayoi Takatsuki, one of the idols in The [email protected] franchise. For many years, it has been customary for her fans to visit the branch every year on her birthday, March 25. As reported in January, she has also been appointed as the tourism ambassador for Tatatsuki City in Osaka.

In celebration of her birthday on March 25, the chain will offer a special collaboration campaign. It will be the first official collaboration between the chain and the 14-year-old idol. Between March 18 and 25, every morning from 10:00 a.m., a collaboration-designed “birthday card” will be distributed to the first 100 customers who order the “Ginger Fried Pork Set” containing “bean sprouts” recommended by Yayoi herself at the 371 Yayoi Ken branches nationwide. 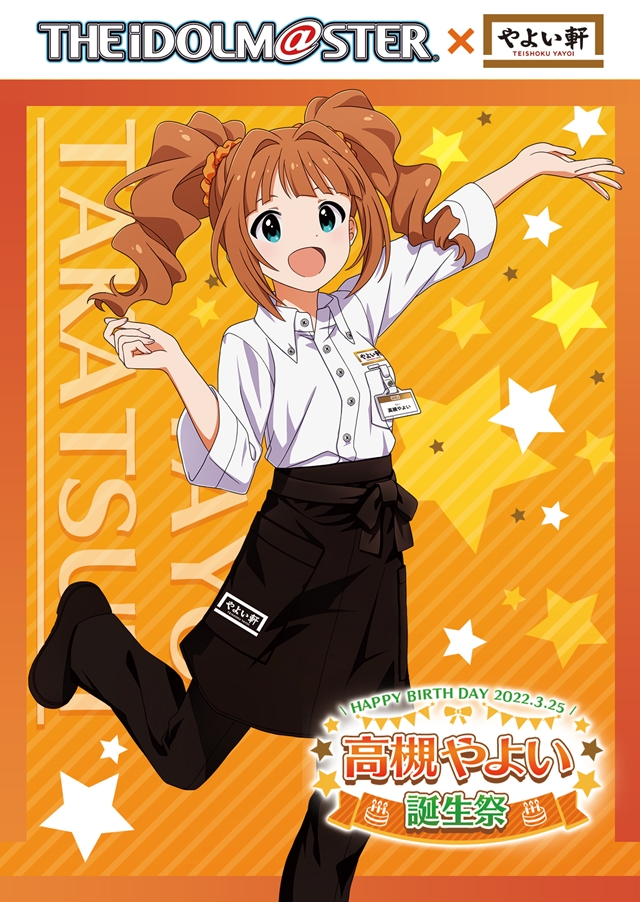 From March 18, 2022 to February 28, 2023, a total of three special voices of Yayoi Takatsuki will be available through the birthday card, the official Yayoi Ken app and official Twitter. Each one has a different content.

In addition, a Twitter campaign will be held to select five lucky winners to receive an autographed colored paper of Mayako Nigo, the voice actress of Takatsuki Yayoi. To join the campaign you need to follow Yayoi Ken’s official Twitter account (@yayoiken_com), and with the hashtag ＃やよい軒と高槻やよい誕生祭をお祝いしませんか, retweet the campaign tweets that will be posted on March 18. 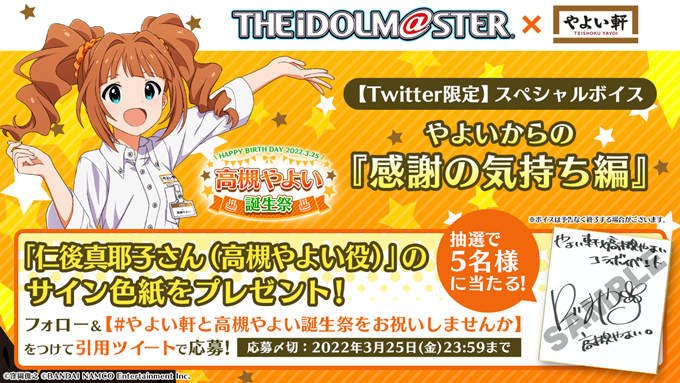