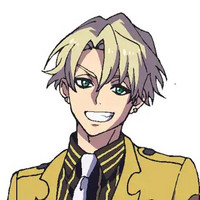 The cards are officially on the table for the HIGH CARD anime, part of a new poker-themed mixed-media project that was first announced back in June of last year. The latest update has arrived along with a new key visual and English-subtitled promo, lining the series up for a 2023 broadcast premiere in Japan and revealing the main staff that will be bringing the anime to life at Studio Hibari and TMS Entertainment. 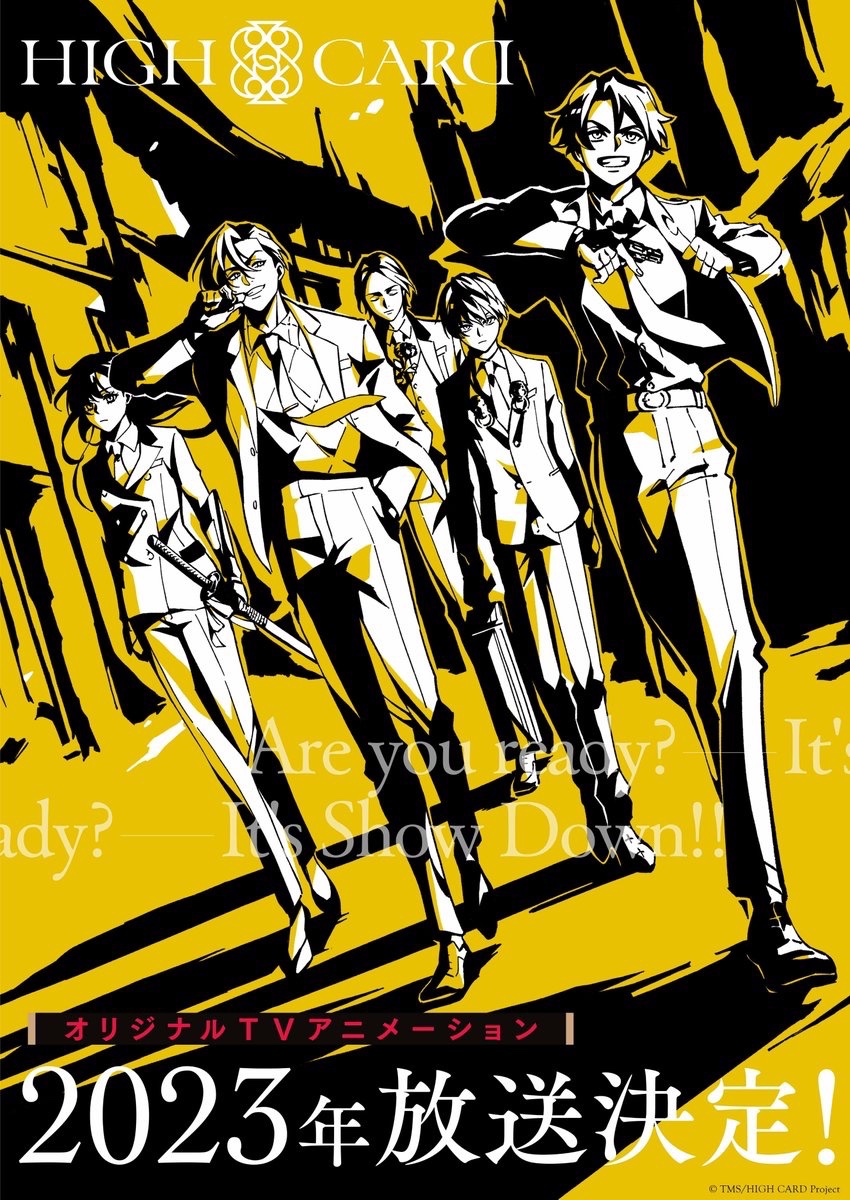 As previously reported, the overall story was created by Homura Kawamoto, the story writer of the gambling-themed manga Kakegurui, Hikaru Muno, the author of the novelizations of Kakegurui and TMS Entertainment.

There’s also a new drama CD on the way. Here’s the cover: 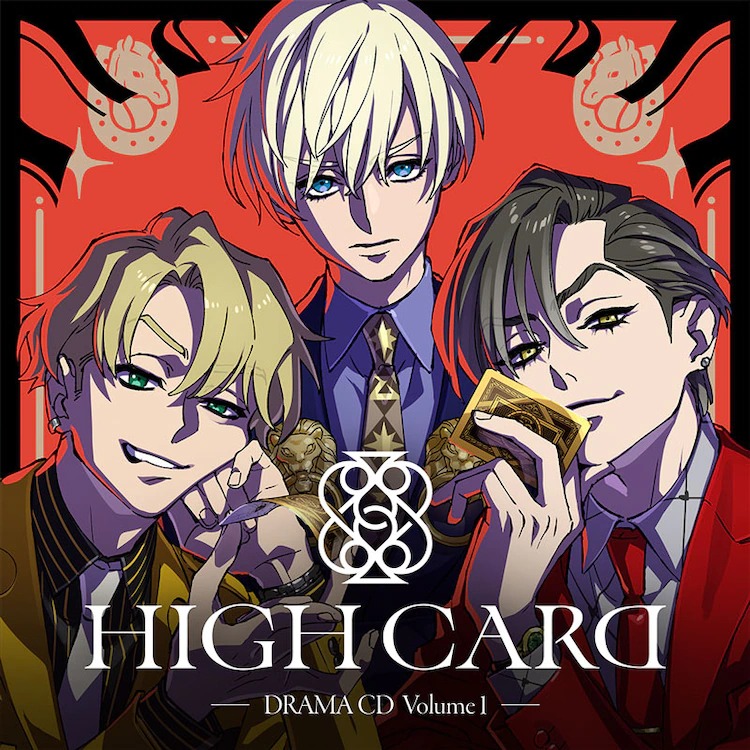 After learning that his orphanage is about to close due to financial problems, Finn Oldman heads to a casino to win a fortune. Once there, Finn gets caught up in an intense chase and gunfight set off by a man’s “lucky card.” Finn eventually learns that the world order is controlled by whoever holds a deck of 52 X-Playing Cards, which can grant superhuman abilities.

A secret group of players called the High Card was commissioned directly by the King of Fourland to collect these cards, which are scattered throughout the kingdom. They also work under the guise of employees at the luxury car manufacturer Pinochle. Now chosen as the fifth member of the party, Finn is about to embark with the rest of the group on a dangerous mission in search of these powerful cards…