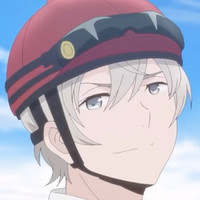 A new key visual, a new preview video, new cast members, and the Japanese broadcast schedule have all been revealed for Fanfare of Adolescence (known in Japan as Gunjou no Fanfare), an upcoming original ensemble drama TV anime about a group of young men training to be professional jockeys at an exclusive equestrian academy. 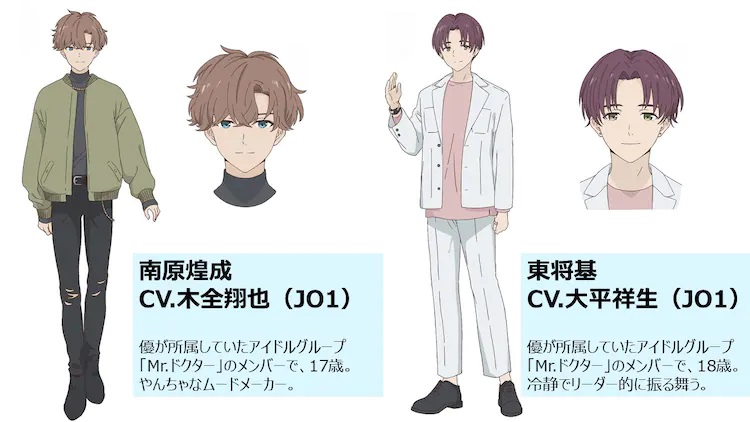 In Fanfare of Adolescence, Syoya Kimata of JO1 plays the role of Kosei Nambara, while Shosei Ohira of JO1 plays the role of Masaki Azuma. JO1 also provides the opening theme song for the series, entitled “Move The Soul”, which can be heard in the preview video below. The ending theme, entitled “OUTSIDERS”, is performed by SawanoHiroyuki[nZk]: Junki Kono&Sho Yonashiro (JO1), and it is also sampled in the preview video.

Set in a demanding school that only admits 10 to 20 students per year, Fanfare of Adolescence is a youth drama that follows the lives of three young men – a boy who formerly belonged to an idol group, a boy who was raised on a remote island, and a boy from England whose parents dictate his future for him – as they train to become professional horse racing jockeys. Can they make it through three years of schooling that tests not only their motor skills and academic prowess, but also their physical attributes as well? 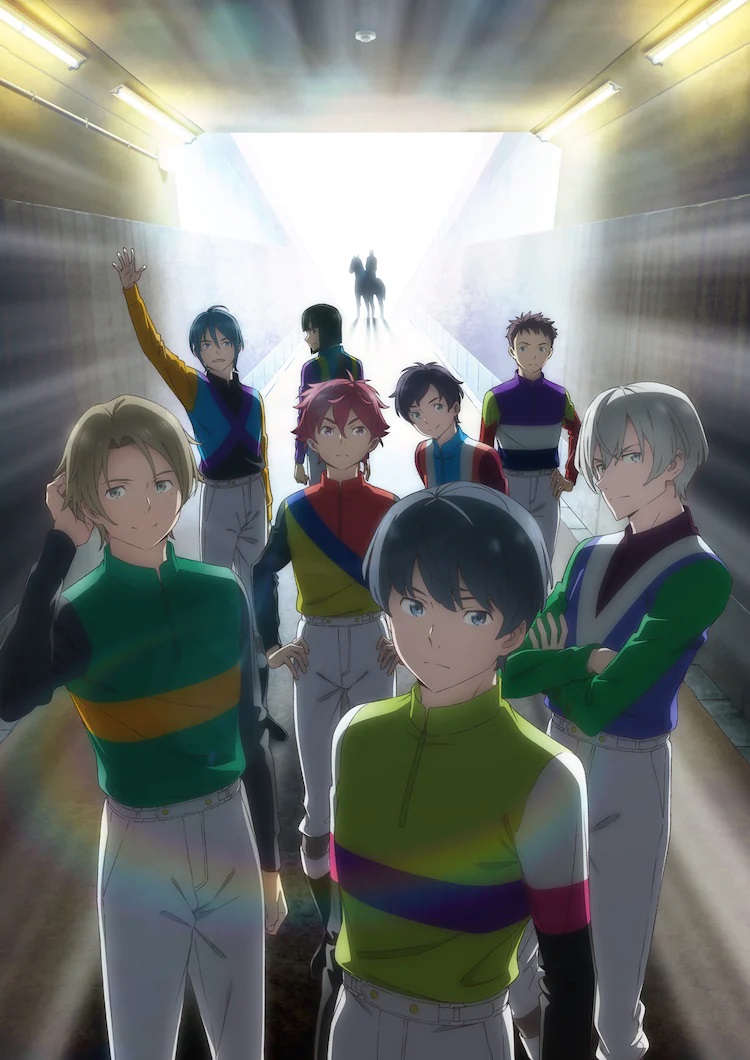 Fanfare of Adolescence is directed by Makoto Kato and features animation production by Lay-duce. The series is scheduled to broadcast in Japan according to the following TV schedule:

Please note that some Japanese TV schedules count early-morning programming as late-night programming for the previous day, so for example the 27:08 time slot on Saturday evening is actually on Sunday morning at 3:08am JST.