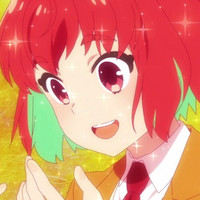 More details have arrived for the upcoming Healer Girl anime, including a premiere date that’s now set for April 4 on TOKYO MX and BS11 in Japan. There’s also a new promo, as well as info on a collaboration with singer May J., so check out the latest preview and read on for more details below.

The anime’s four-member VA/singer unit Healer Girls—which was formed by Karin Isobe, Akane Kumada, Marina Horiuchi, and Chihaya Yoshitake in March 2021 as a result of their activities in BS11’s anime music program Anison Days—are teaming up with May J. for music videos and more. First up will be a pair of behind-the-scenes videos that will hit the Bandai Namco Arts YouTube channel on March 14 and 21.

After that, on March 28 fans can look forward to a video featuring a chat with the stars and May J. and special performances of “Hanamizuki” and Neon Genesis Evangelion theme “A Cruel Angel’s Thesis.” 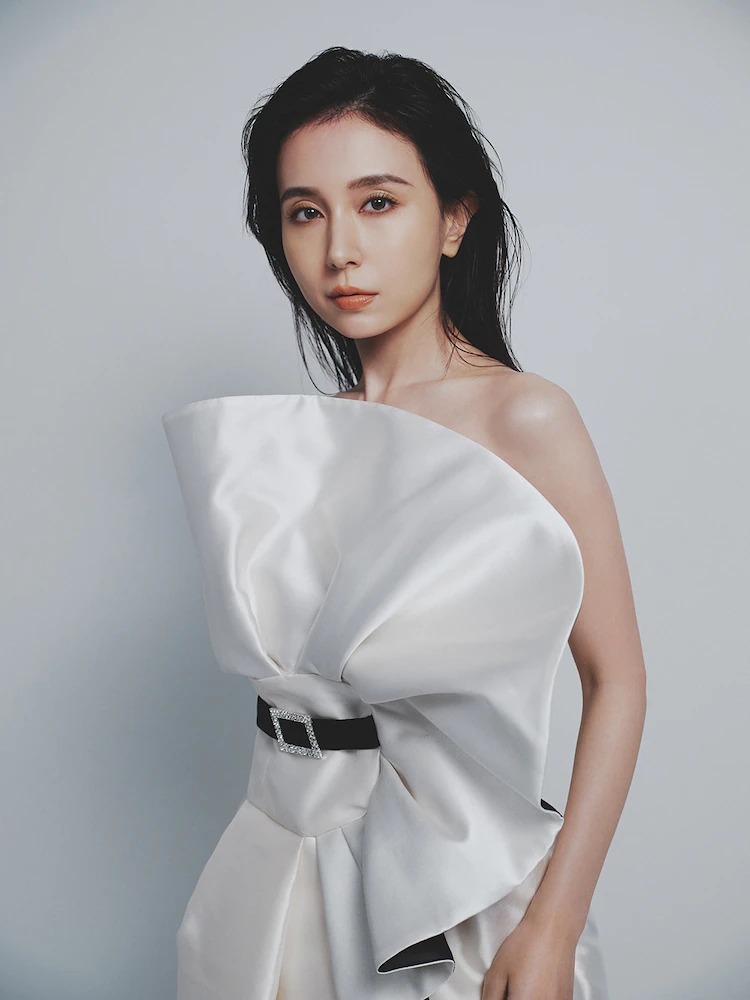 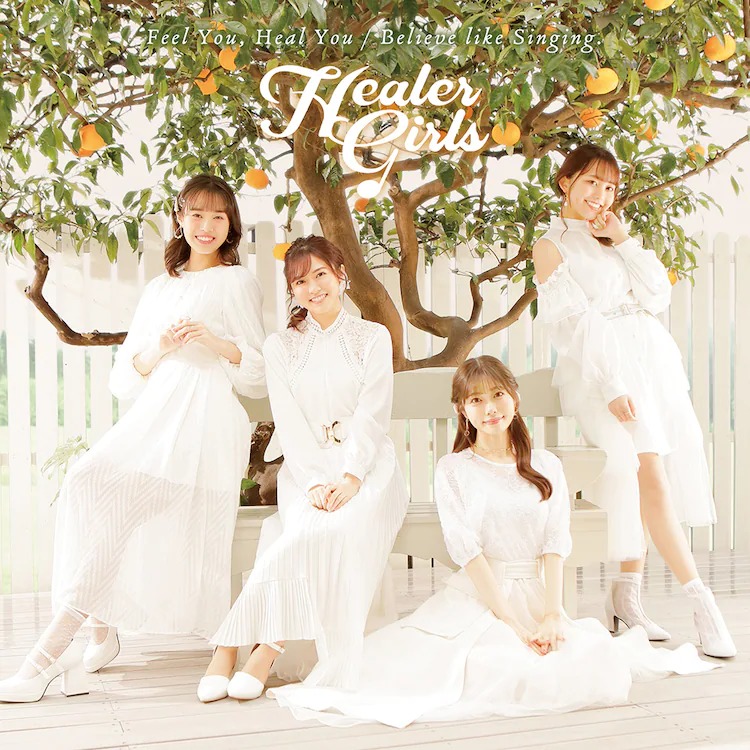 The third kind of medicine, healing—”voice medicine,” which uses singing to heal illness and injury. And those who perform medical treatment by singing are called “Healer.” There are three apprentice healers working at the Karasuma Voice Clinic: Kana Fujii (CV: Karin Isobe) is an energetic mood maker, Reimi Itsuhiro (Marina Horiuchi) is a little strong-willed young lady, and Hibiki Morishima (Akane Kumada) is the calm but firm older sister-type girl. After school, the three first-year high school students are training to become full-fledged healers at the clinic! Along with Sonia Yanagi (Chihaya Yoshitake), who is a returnee who is a certified C-level healer, the girls are singing songs of healing today as they work towards their dreams!