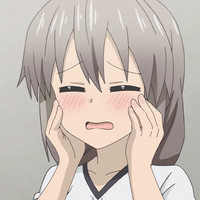 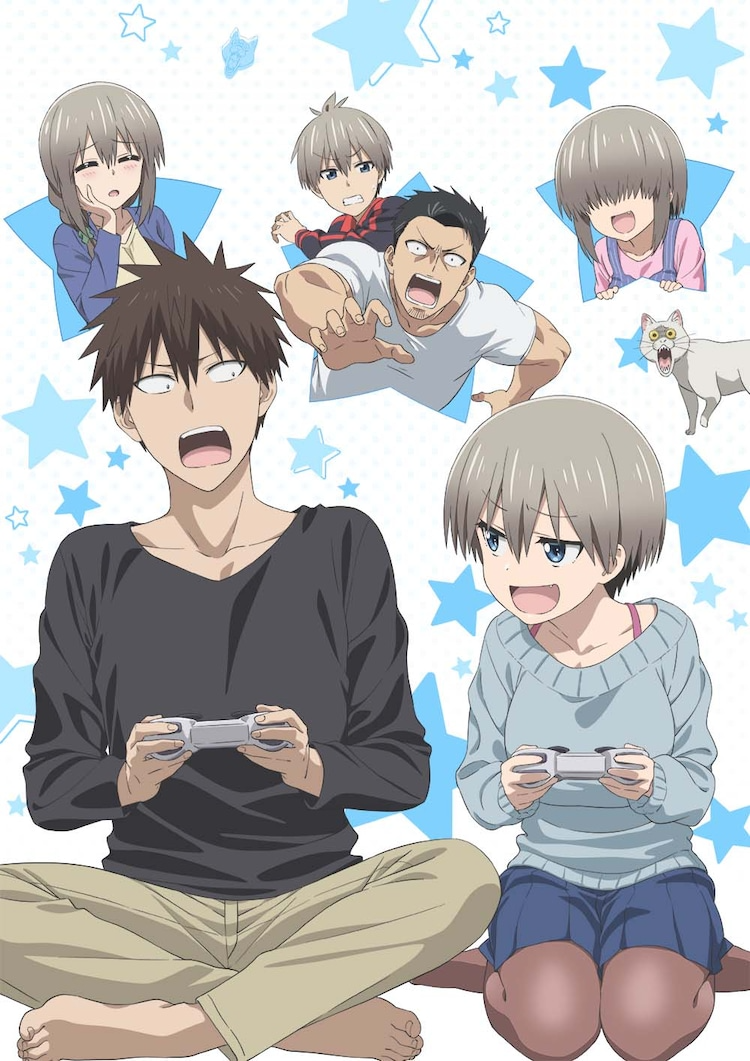 Joining the rest of Uzaki’s family are Hideo Ishikawa (Itachi Uchiha in Naruto) as Fujio Uzaki, Hana’s father, and Seina Kato in her debut anime role as Yanagi Uzaki, Hana’s younger sister. It was also confirmed that director Kazuya Miura returns for the second season, which will once again be animated at ENGI alongside the rest of the returning staff members. Uzaki-chan Wants to Hang Out! ω is scheduled to begin sometime this year.

Crunchyroll is streaming the first season of the Uzaki-chan Wants to Hang Out! TV anime both subbed and dubbed.