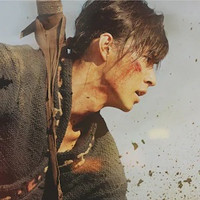 Three new cast members have been announced for Kingdom 2: Harukanaru Daichi e (“Kingdom 2: To the Ends of the Earth”), an upcoming live-action film based on the epic historical action manga by Yasuhisa Hara about a pair of young men whose fateful meeting will change the course of history in ancient China. The new cast members include:

Shin and Hyou are war-orphans in the kingdom of Qin. They dream of proving themselves on the battlefield until the day Hyou is captured by a minister. The boy manages to escape and return to his village, but he is badly injured. Shin then meets a mysterious youth who bears an eerie resemblance to Hyou—a boy who will one day become emperor! 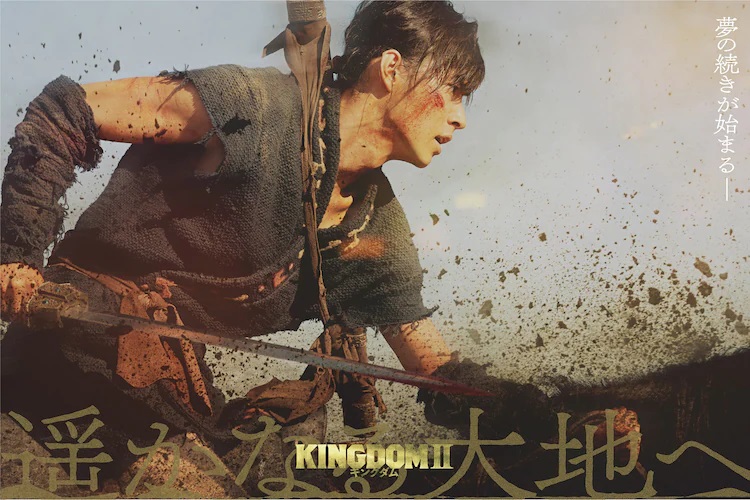