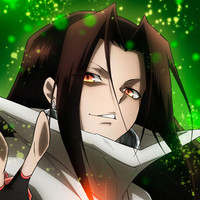 The newest Shaman King TV anime series, which started nearly a year ago now on Japanese TV (a little later internationally through Netflix), is hitting its final battle of the Great Spirits arc and the series as a whole! To celebrate the upcoming finale, a new trailer was released alongside an epic brand new visual. 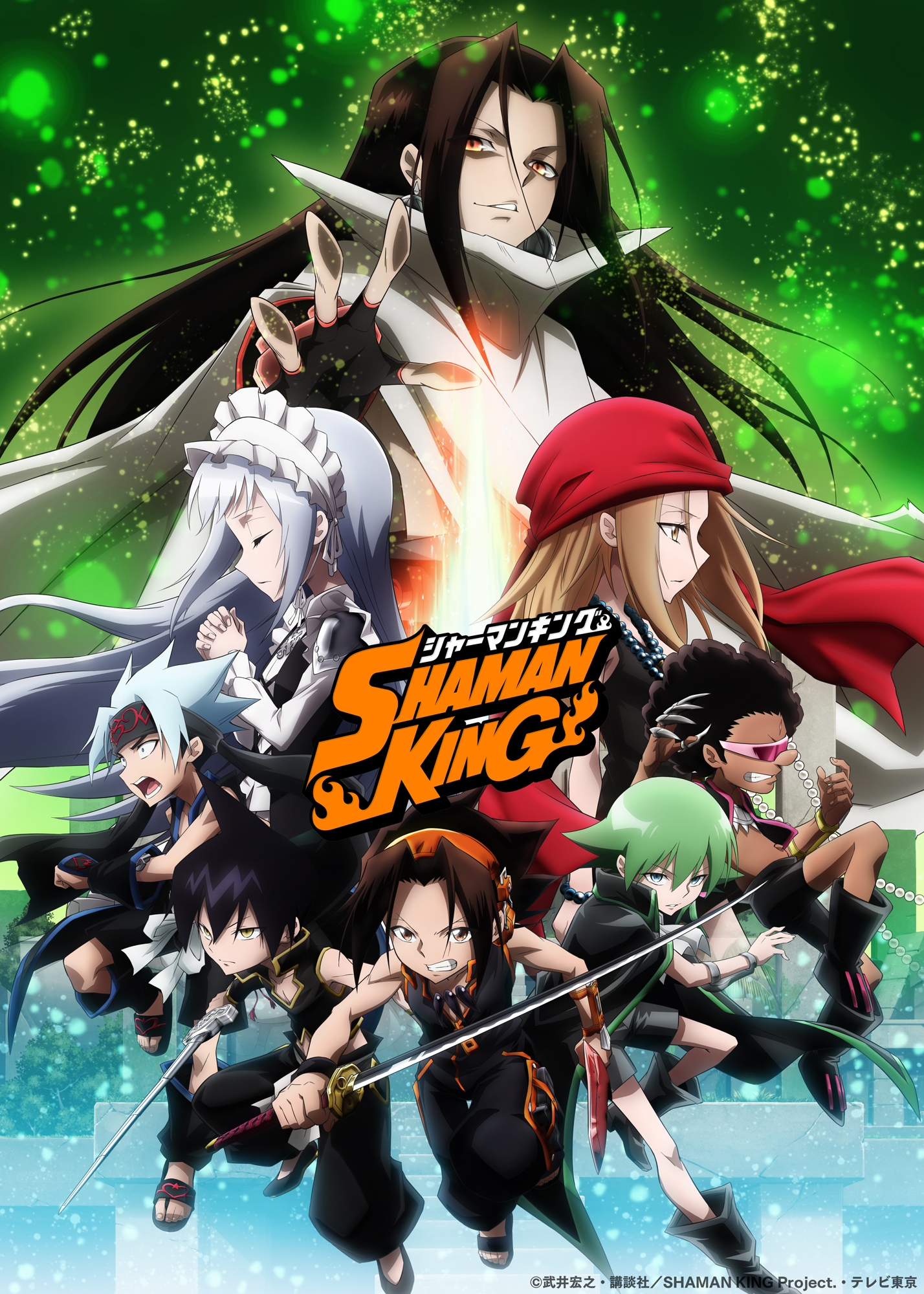 The rebooted TV anime based on Hiroyuki Takei‘s Shaman King manga series premiered in Japan and Netflix Japan on April 1, 2021, and kicked off its worldwide stream on Netflix on August 9. The third part hit Netflix on January 13 with no date for the next part as of yet.