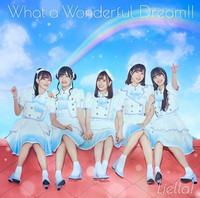 March 2, on the release day of their first full album “What a Wonderful Dream!!” in Japan, Love Live! Superstar!!‘s five-member voice actress unit Liella! also posted a music video for the album’s title track on the Live Live! franchise’s official YouTube channel. As fans will quickly notice, the video was shot in many locations that actually appeared in the anime story.

“What a Wonderful Dream!!” MV: 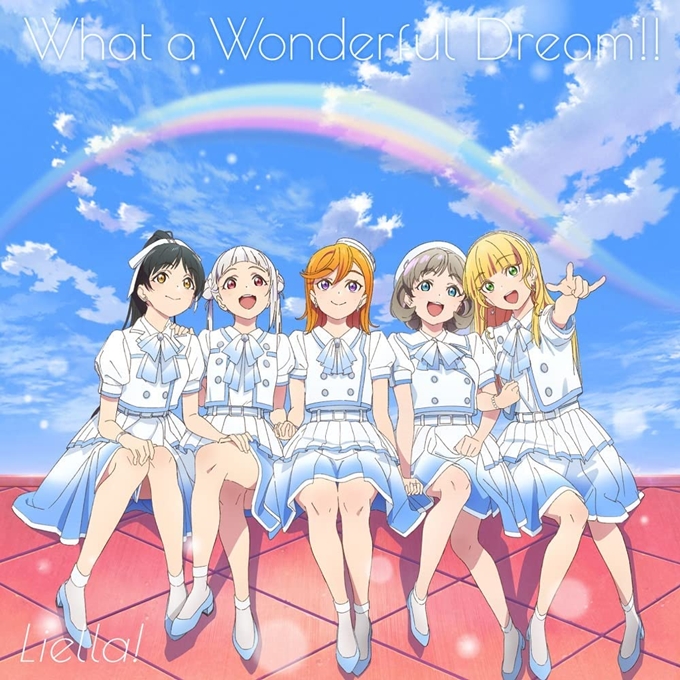 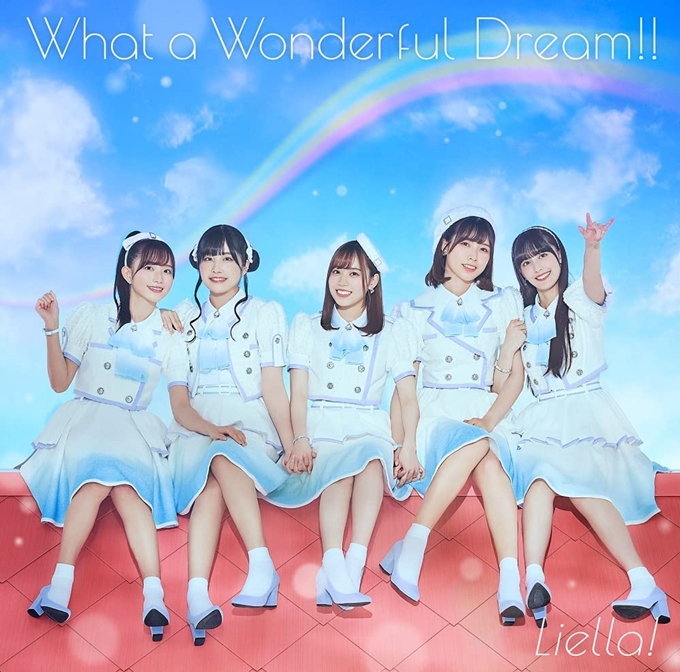 “Hajimari wa Kimi no Sora” from the debut single release event on May 6, 2021: