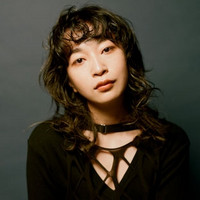 The filming took place on an island with strong winds blowing. Combined with the world view and scale of the song, it delivers a somewhat exotic atmosphere that is not Japanese. This is the first time that her own singing performance of the song are shown in an entire video.

The song was released digitally on January 10, 2022, and has surpassed 35 million streams only in a month. It has reached No. 1 on the Apple Music J-Pop ranking in 109 countries and on the iTunes Store J-Pop ranking in 40 countries. The anime special version MV has already surpassed 10 million views, while the anime’s creditless ED movie has been watched 13 million times. 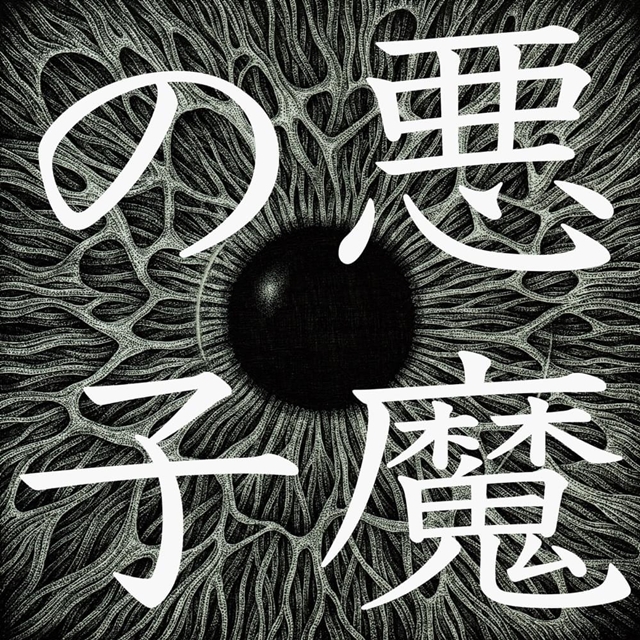 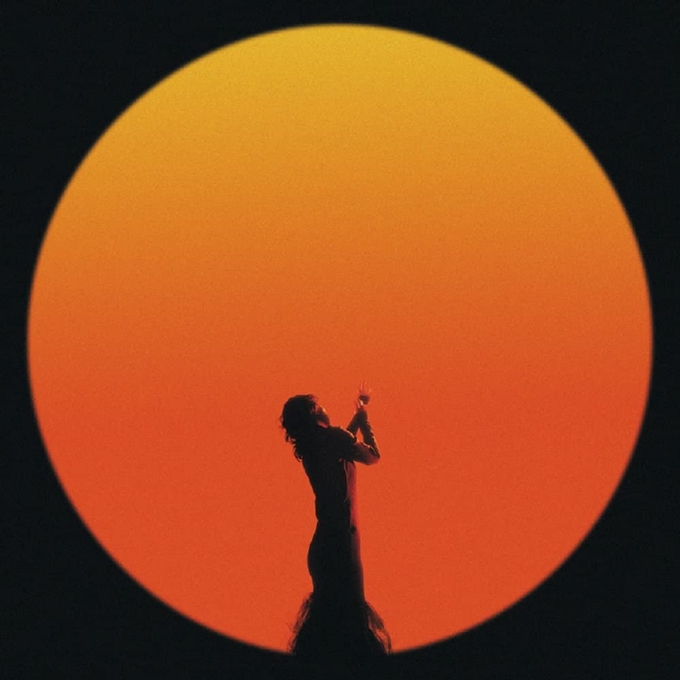 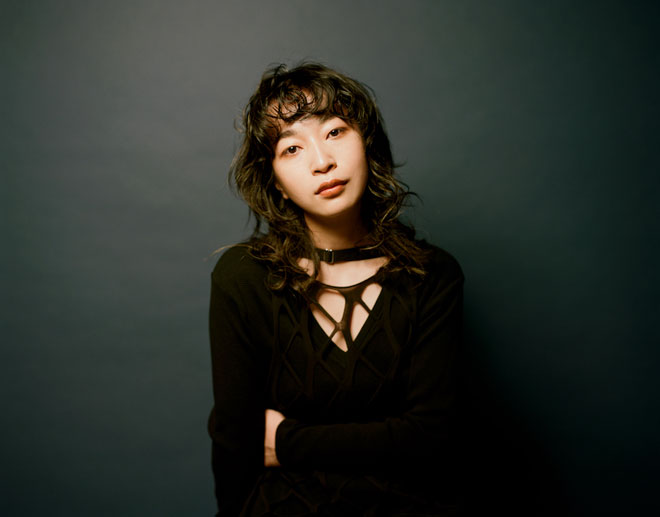