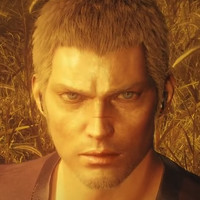 It’s officially the month of launch for Stranger of Paradise: Final Fantasy Origin, which hits PlayStation 4, PlayStation 5, Xbox One, Xbox Series, and PC (via Epic Games Store) on March 18. To get everyone ready for the Team Ninja-developed action game, two new Japanese TV commercials have arrived to show off the story and combat.