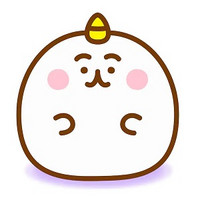 Four new cast members and a new key visual have been revealed for Chimimo, an upcoming “heartful Hell comedy” original TV anime about a group of evil spirits that have been sent to the human world to conquer it only to end up living with a human family. The new cast members (pictured above from left to right) include: 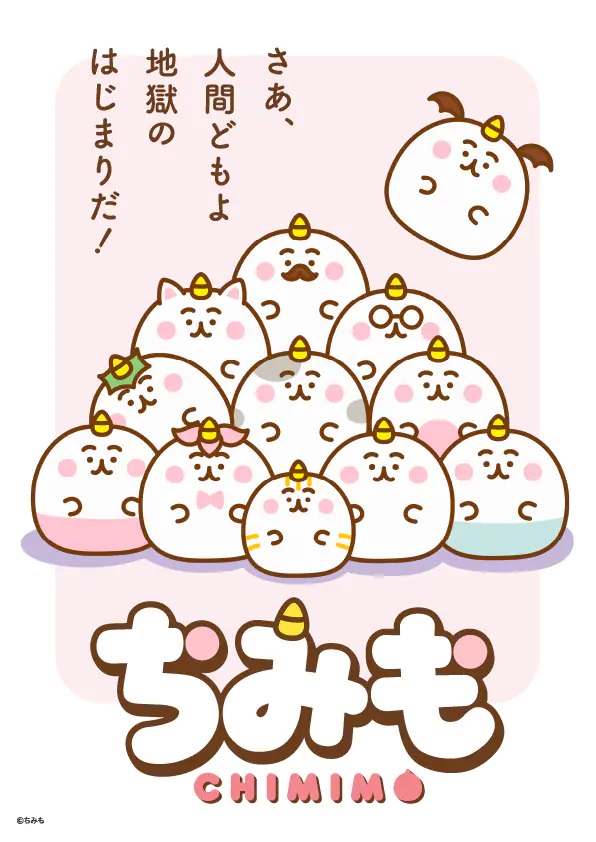 The story of Chimimo follows Chimimo, an evil spirit and self-described “emissary of Hell” who is sent to the human world from the infernal realms in order to upset the balance on Earth and enact the “Human World Hell-ification Plan”. Together with his friend Jigoku-san, Chimimo moves into the Kishin family household and tries to live and get along with the three Kishin sisters – Mutsumi, Hazuki, and Mei – while concealing his true purpose. Unfortunately, Chimimo is a lazy freeloader…

Chimimo is directed by Pinoaruto and features animation production by Shin-Ei Animation. The series will broadcast on TV Tokyo, BS Asahi, and other stations beginning in July of 2022.