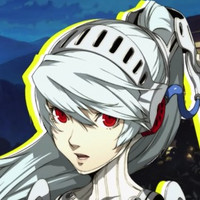 When Persona 4 Arena Ultimax brings the fight to PlayStation 4, Nintendo Switch, and PC on March 17, it’ll be followed by an oft-requested feature this summer. ATLUS announced plans to implement rollback netcode—which helps make online matches as smooth as possible regardless of the other player’s connection—on the PS4 and PC versions later this year.