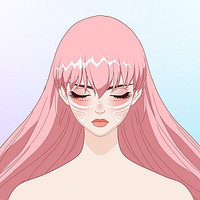 North American distributor GKIDS Films caps off their campaign for director Mamoru Hosoda‘s most critically acclaimed feature film in BELLE with home video release details after a successful theatrical run that culminated in the film being his most successful work ever.

A new longform trailer has also been released for the forthcoming home video release and is embedded below: