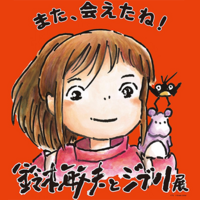 This summer, the Toshio Suzuki x Studio Ghibli Exhibition returns, giving Ghibli fans even more to see and do.

The event, which gives special focus to the anime studio’s co-founder and producer, will focus on the “words” of Suzuki. A series of bookshelves will display more than 8,000 books, manga, and other media that have influenced him since childhood: 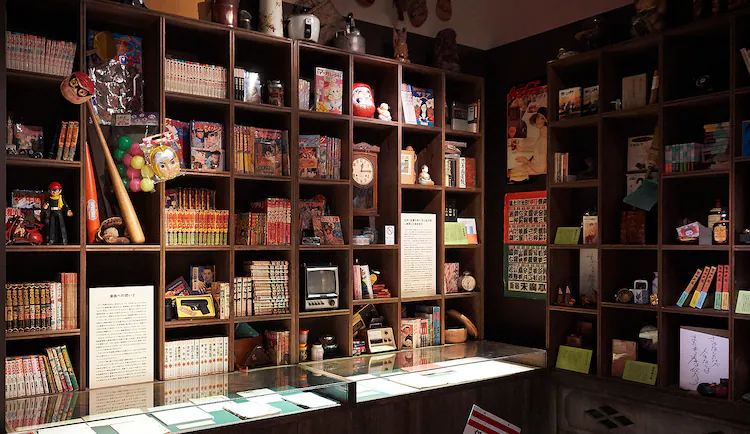 You’ll also get to tour an exhibit inspired by the bath house from Spirited Away:

There will be calligraphy workshops and other activities, and a guided audio tour voiced by actor Matsunojo Kanda. 29-year-old model Karen Takizawa, a self-professed fan of Suzuki’s work, will serve as the exhibition’s ambassador.

The exhibition will take place at Tokyo’s Warehouse TERRADA B&C Hall and E Hall, from July 1 – September 7, 2022. Tickets will go on sale in April.