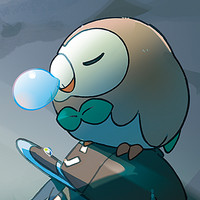 With today being Pokémon Day, a day celebrating the release of Pokémon Red and Green in Japan in 1996 – 26 years ago –, the final two regional visuals were released over the past two days to celebrate. The two visuals, with one focusing on the relaxed nature of the Alola region as seen in Pokémon Sun and Moon, and the other exploding with the energy of the Galar region, as shown in the Pokémon Sword and Shield. 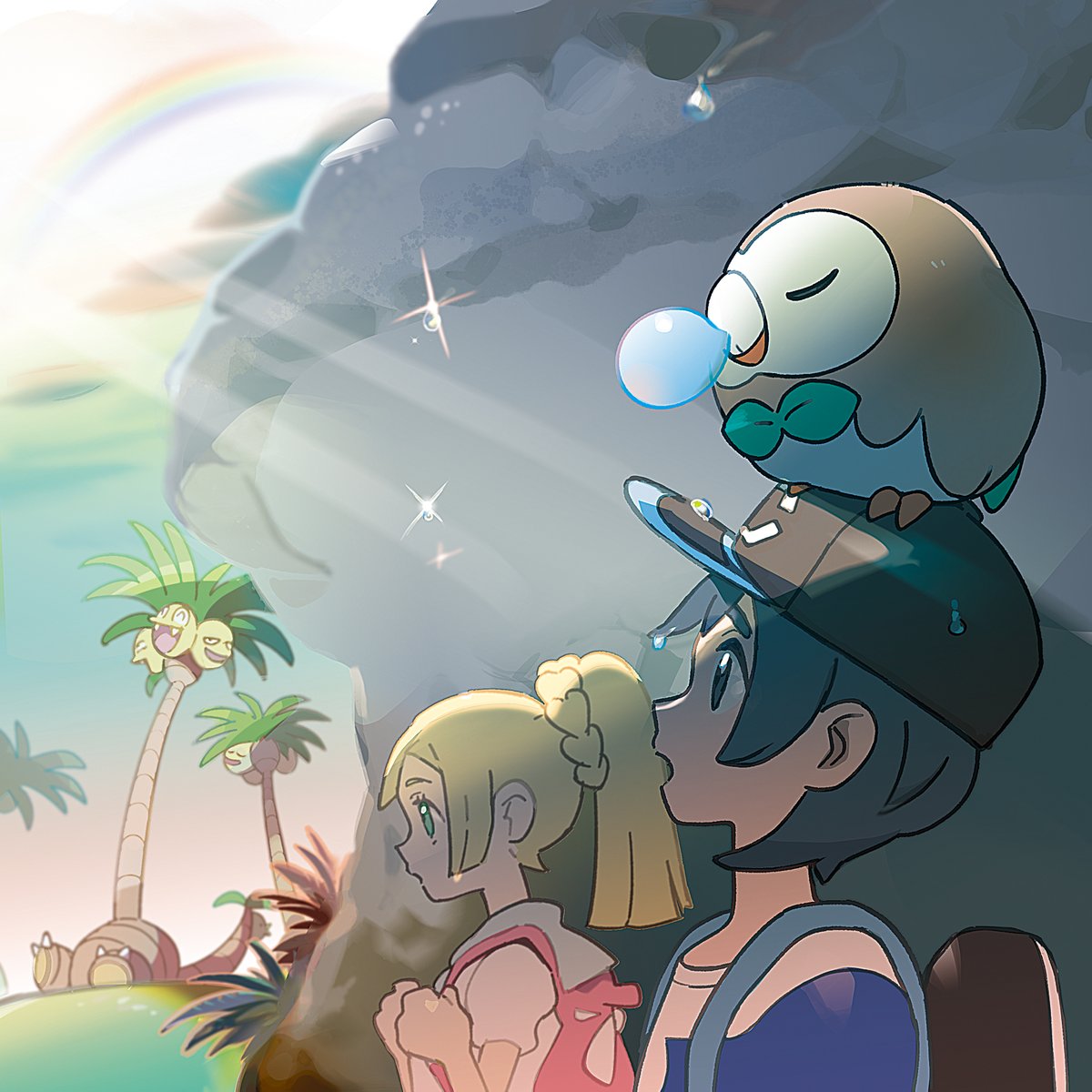 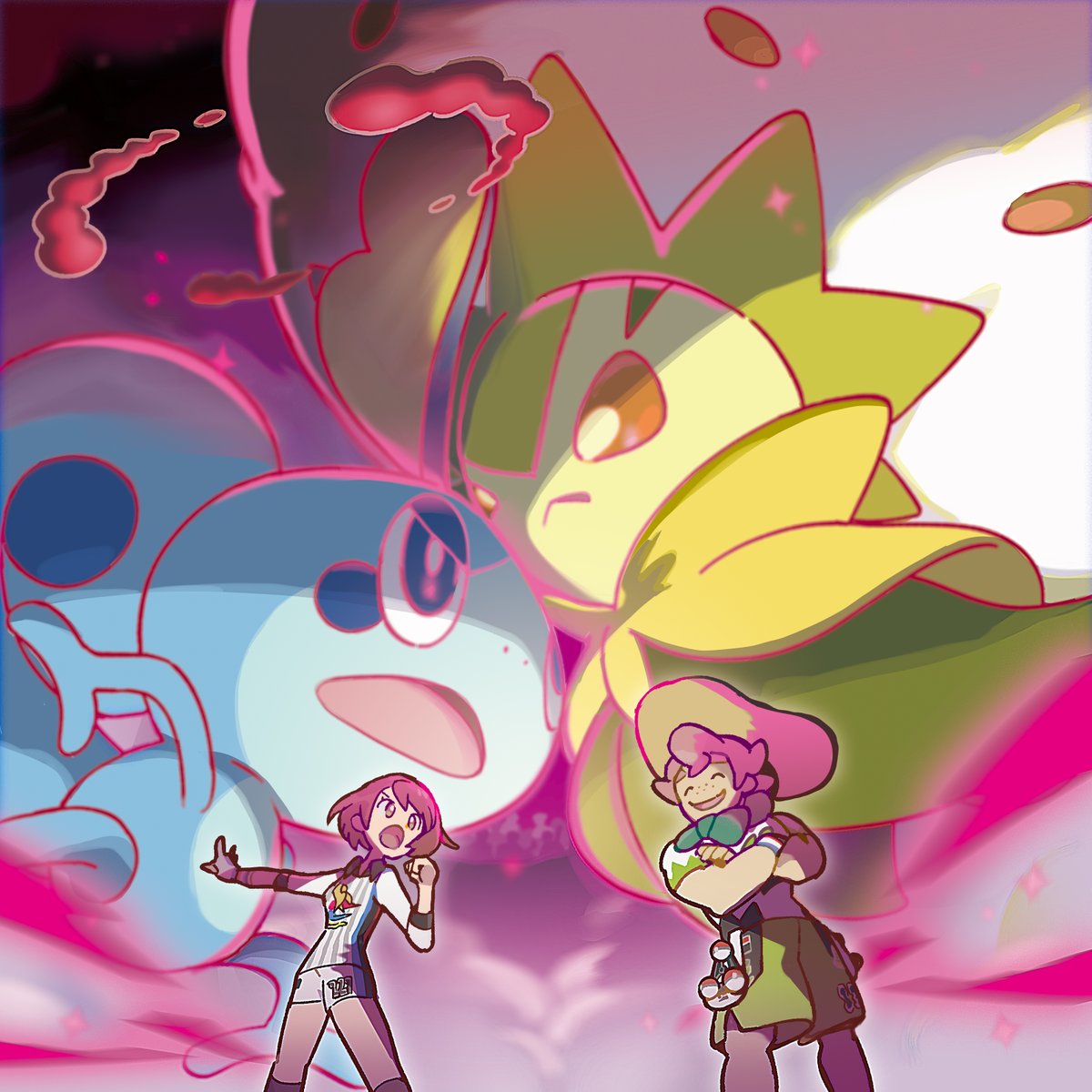 The illustrations were released daily on the Japanese Pokémon Twitter account alongside daily news for events in many of the more social Pokémon games. The visuals were based on moments from each of the games, with the Kanto and Johto games, the Hoenn and Sinnoh regions, and the Unova and Kalos regions all getting their own separate visuals.

For more Pokémon Day fun, a Pokémon Presents stream will be happening in a few short hours with all the latest news on the franchise!