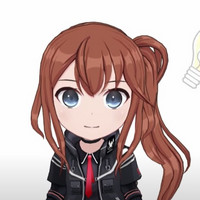 Last week we posted about a demo for mecha action game Relayer being planned for February 25, with save data to be transferrable to the full game when it launches on March 24. Kadokawa Games released the Japanese demo as planned yesterday, and now everyone else can try it thanks to the February 26 launch of the demo around the world.

The demo goes up to episode 7, and those who want to carry on beyond that can continue once they pick up the full game. There are also 12 stages of Battle Simulator and a level cap of 30, as well as shop and ship menu access and other features.

A new trailer was released to celebrate the demo’s arrival in Japan:

Next up for the game after it launches is both free and paid DLC, starting with free modification systems implementation and paid Spin-Off Stories DLC this April.