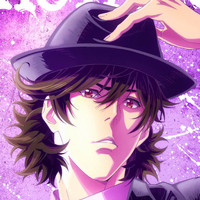 The anime adaptation of the Kamen Rider W sequel manga series FUUTO PI revealed tonight that the story of the 11th Heisei Kamen Rider series will continue on Japanese TV in August 2022, alongside streaming on the U-NEXT service. Alongside the broadcast date, more of the main cast was announced with character posters, as well as a new trailer for the anime (though, the trailer seems to be geo-locked). 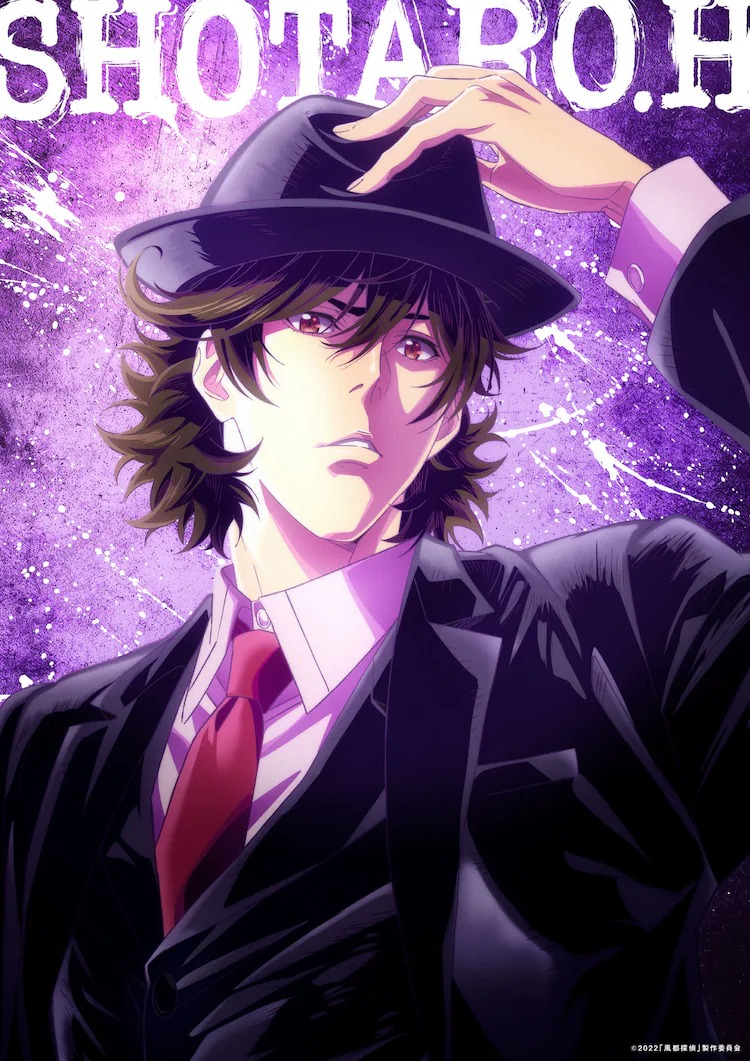 Kouki Uchiyama will be voicing Philip 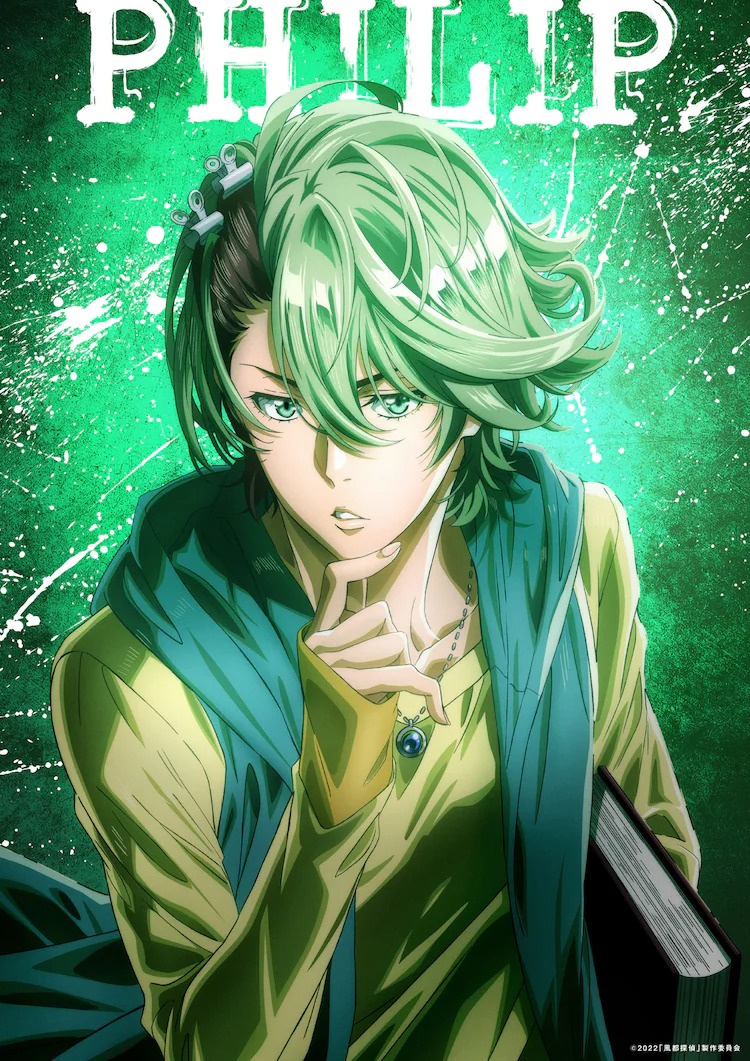 Akira Sekine will be voicing Tokime 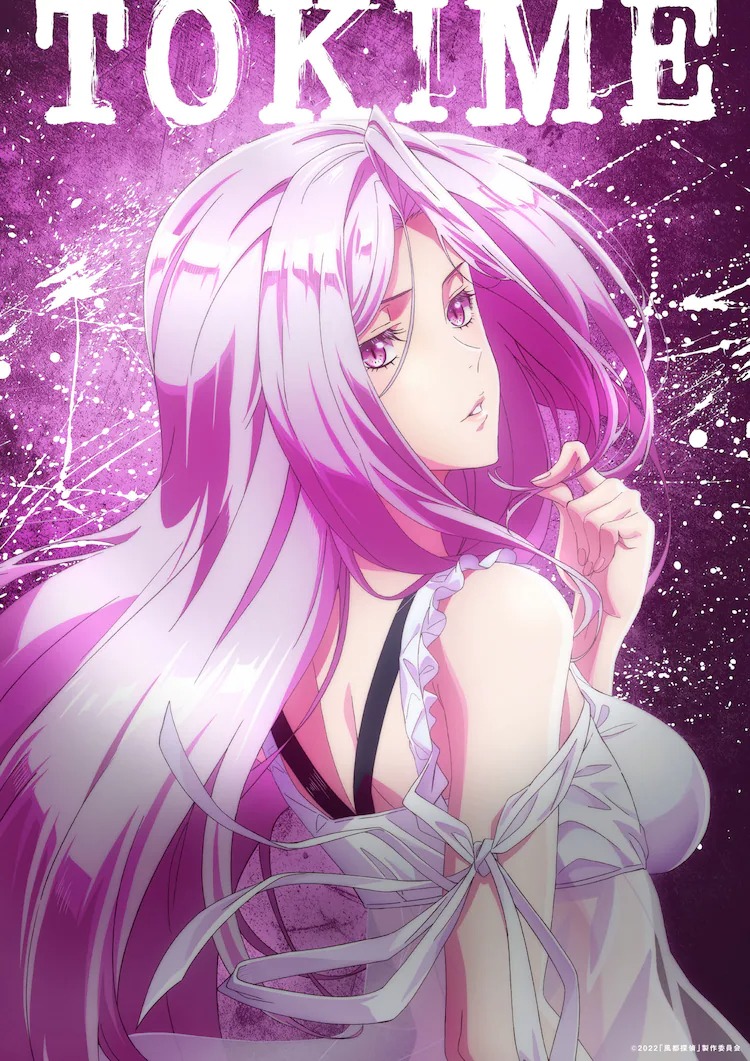 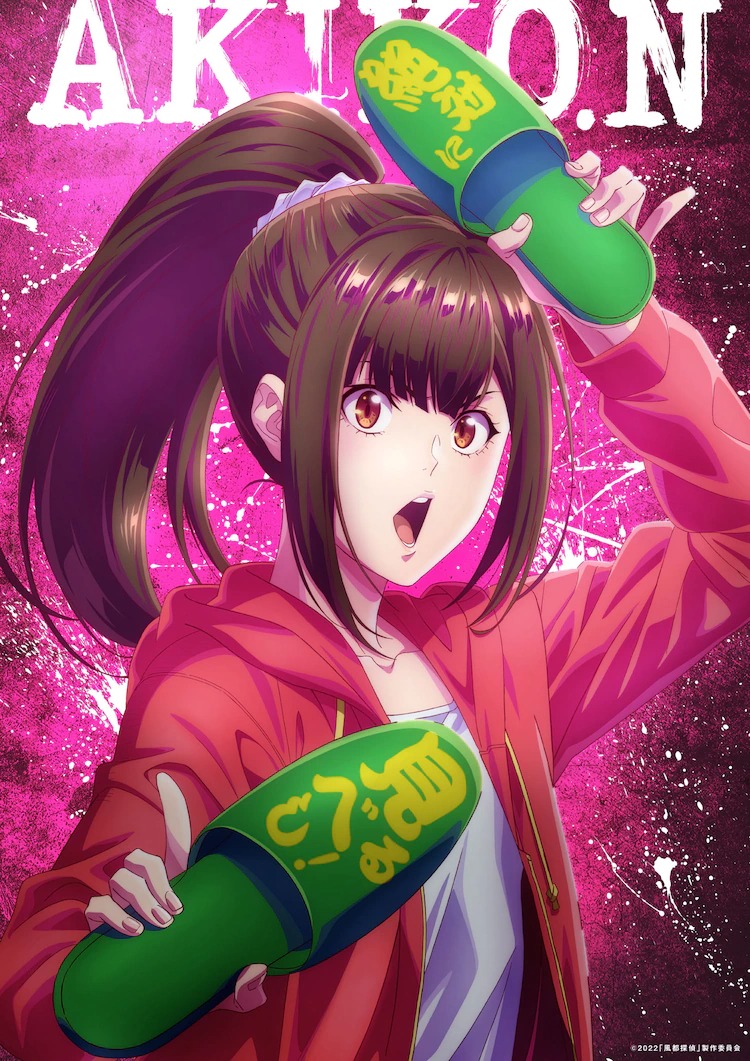 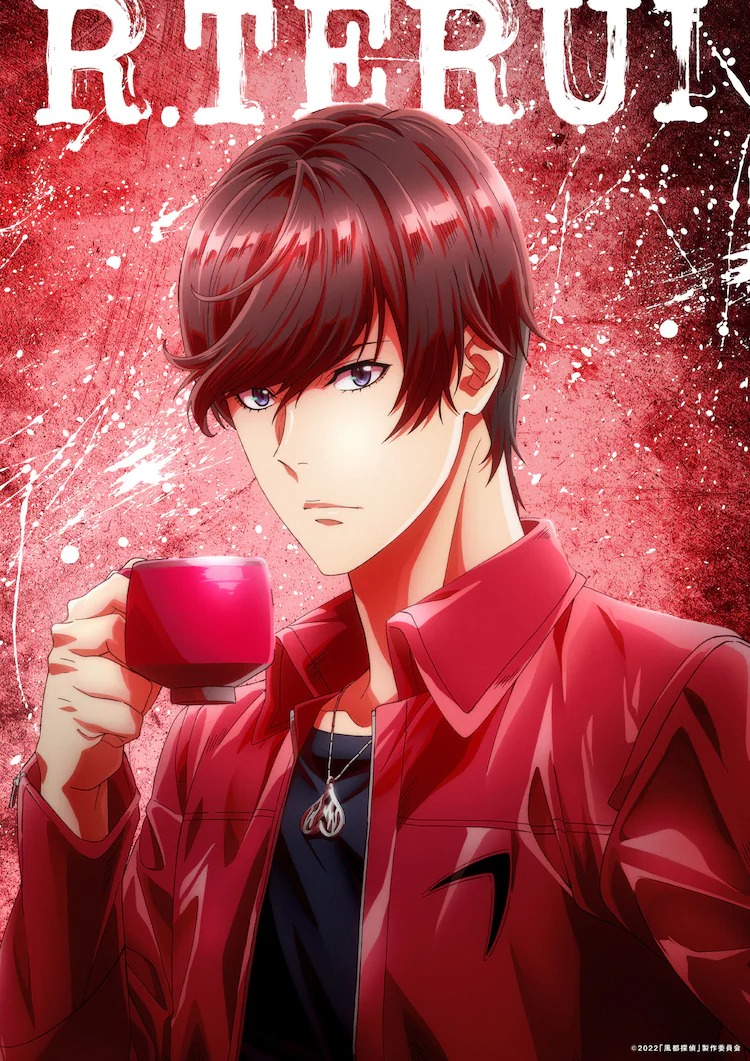 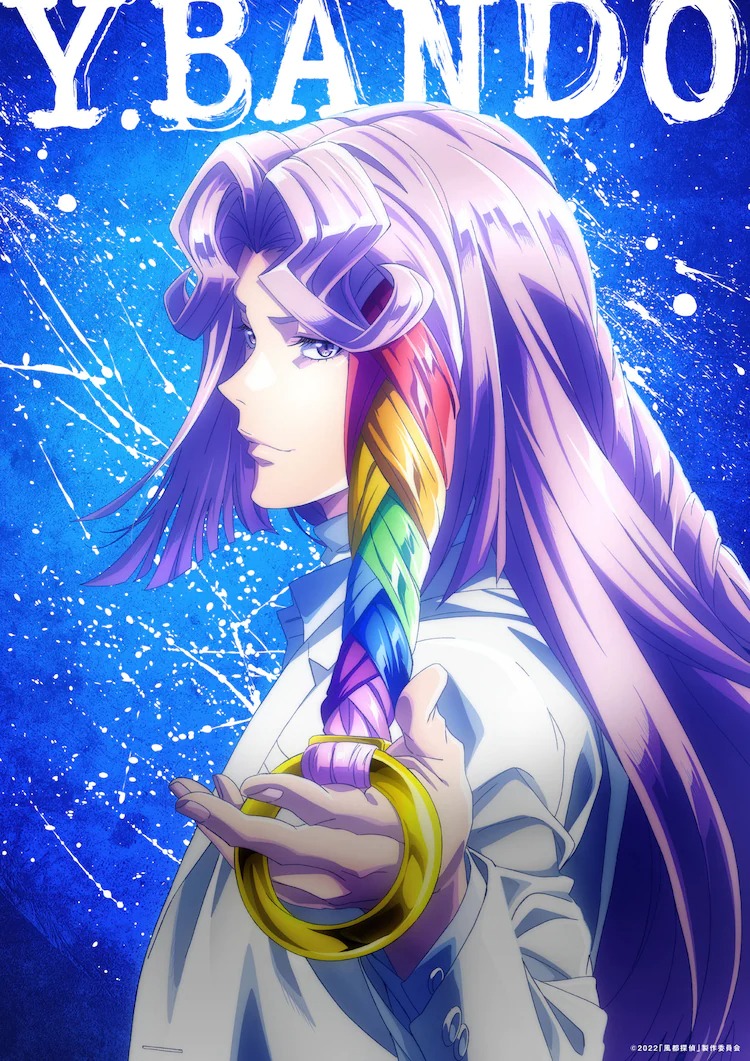 FUUTO PI is based on the manga of the same name written by Riku Sanjo and illustrated by Masaki Sato with creative design by Katsuya Terada, Ishimori Pro, and Toei and is a sequel to Kamen Rider W. FUUTO PI  is directed by Yosuke Kabashima at Studio KAI and is licensed by Funimation with its premiere in Japan and around the world set for August 2022. Funimation describes the story of the series as such:

The story is canonically set after the events of Kamen Rider W (the 11th of the Heisei era), which aired in 2009. It follows private investigator Shotaro Hidari and the mysterious boy Philip, two strangers who become one Kamen Rider!