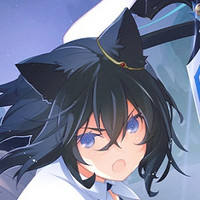 The main cast has been revealed for Reincarnated as a Sword (known in Japan as Tensei Shitara Ken Deshita, or “Tenken” for short), an upcoming TV anime based on the series of isekai fantasy light novels written by Yuu Tanaka and illustrated by Llo about an average salaryman who finds himself transmogrified into a powerful magical weapon when he reincarnates in a fantastical world.

The main cast for Reincarnated as a Sword includes: 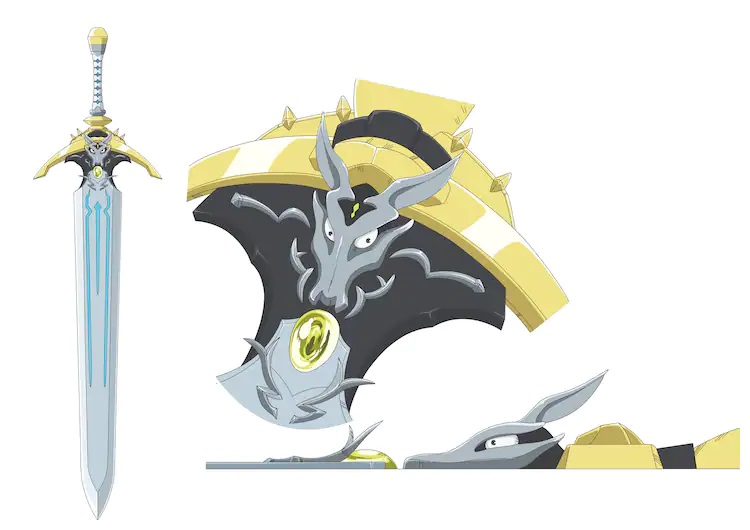 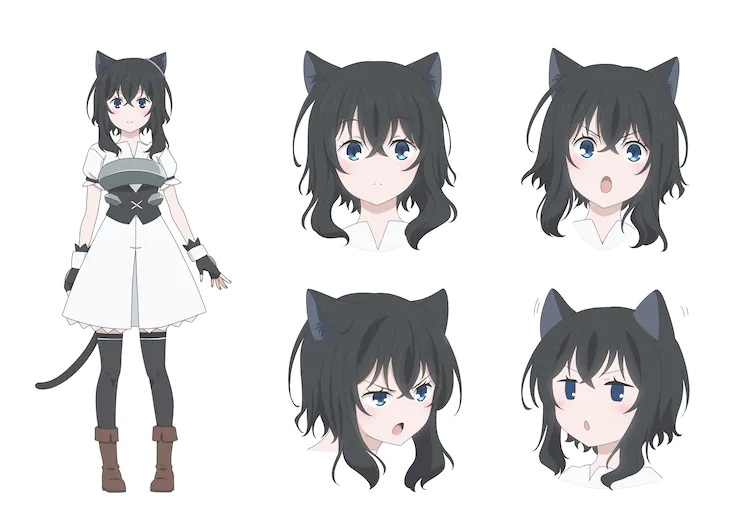 And Ai Kakuma as Fran. 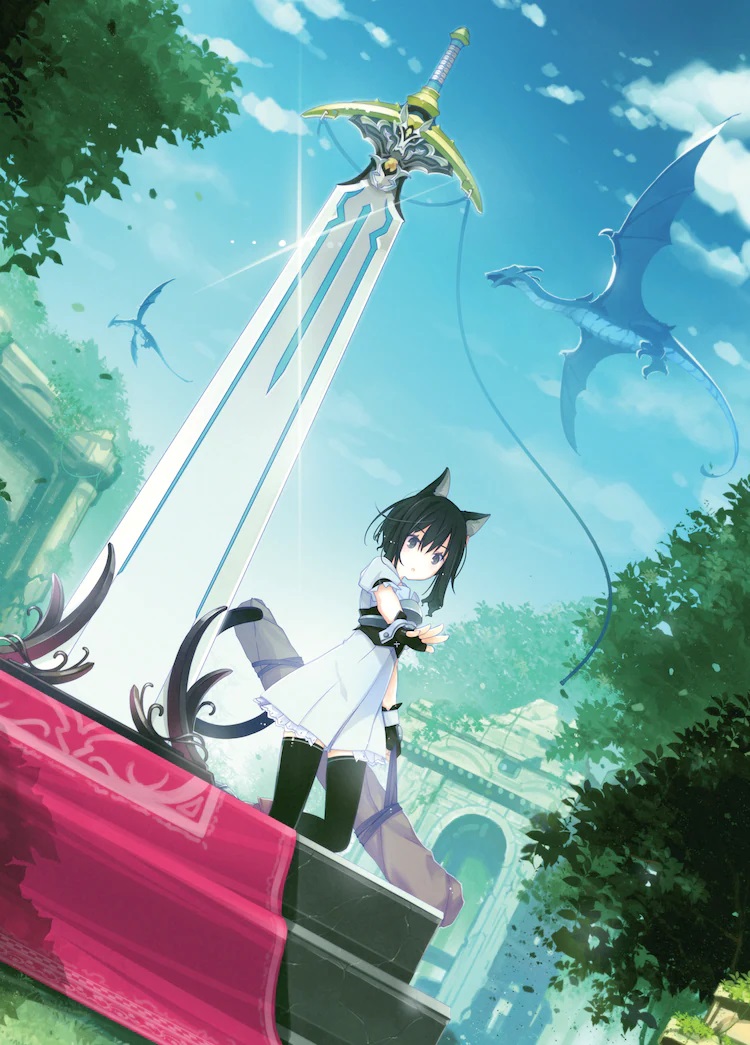 The original Reincarnated as a Sword light novels are published in Japan by MICRO MAGAZINE under their GC Novels imprint, and an English language version is also avallable from Seven Seas Entertainment, who describe the story of the series as follows:

When a 30-year-old salaryman and games enthusiast is suddenly killed in a car accident, he finds himself reborn into a fantasy world…but in the form of a sword! Now he’s in search of a beautiful woman to wield him, and a cat girl named Fran might be the exact adventuring partner he needs.

The main staff and the release window for the Reincarnated as a Sword TV anime have not yet been revealed.