Hinano was born in Tokyo, Japan on March 8, 2006. When she was 14, she was chosen as the grand prize winner in an audition with 1,400 participants for the theme song for DEEMO THE MOVIE, the anime feature film adaptation of Taiwanese company Rayark’s rhythm game for smartphone, DEEMO.

The theme song “nocturne” was produced by world-renowned composer Yuki Kajiura, who has worked on the soundtrack music for many popular anime franchise, such as Demon Slayer: Kimetsu no Yaiba and Sword Art Online. She was one of the judges of the audition.

In addition to the film’s theme song, her eight-song debut EP “nocturne” also includes her original song “Hajimari” (The Beginning) and six covers of popular songs from the game DEEMO that she had been performing on her YouTube channel since winning the grand prix of the audition at the age of 14. 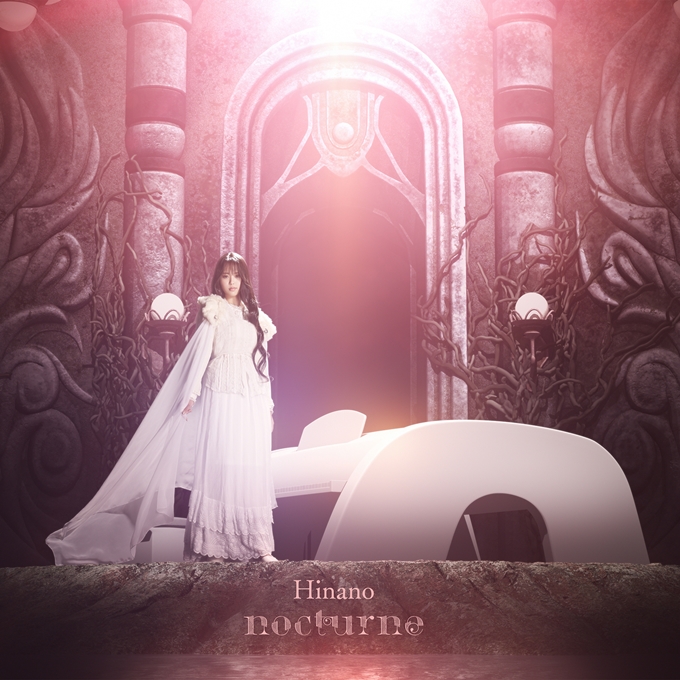 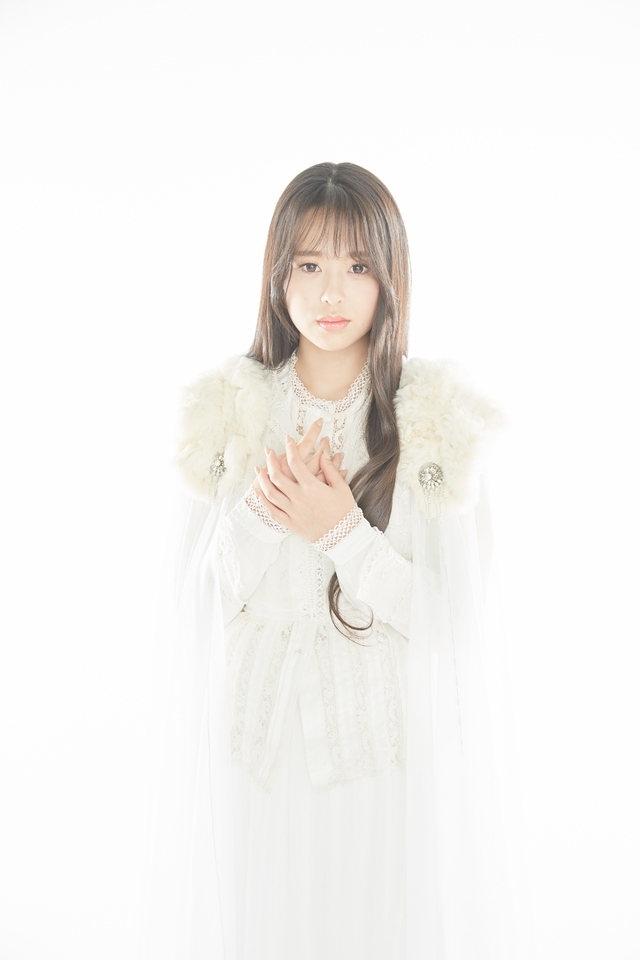 DEEMO THE MOVIE was releeased in Japan on February 25, 2022. Junichi Fujisaku (BLOOD+) serves as general director for the SIGNAL.MD and Production I.G‘s co-production film, alongside director Shuhei Matsushita (YU-NO：A girl who chants love at the bound of this world assistant director). 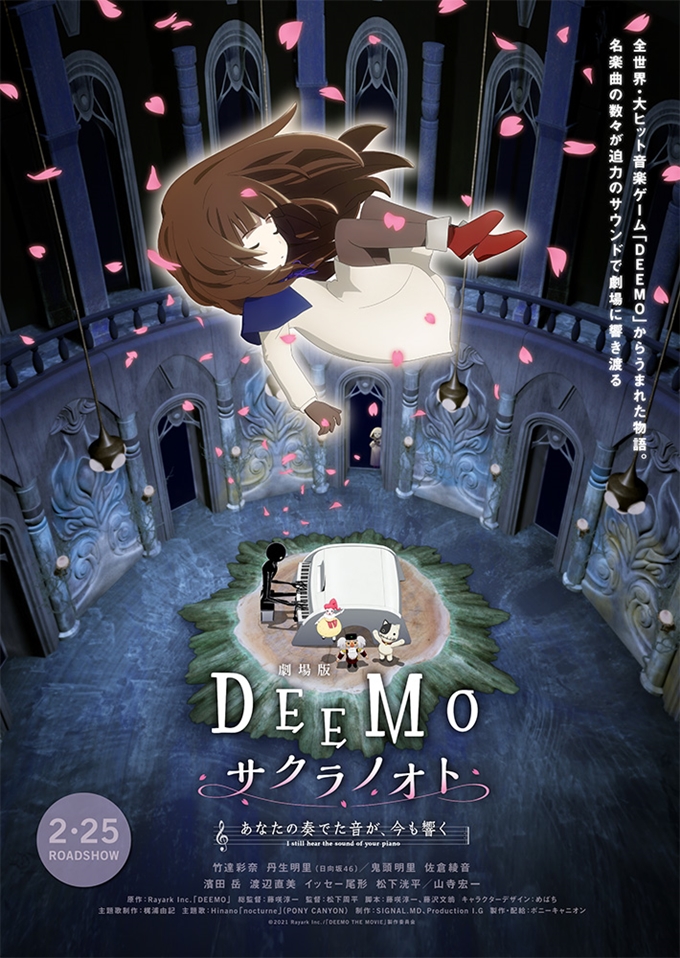