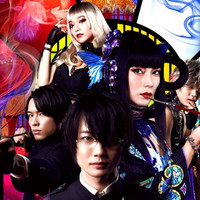 The song was written by the band in response to director Mika Ninagawa’s request to “express kindness to the young people living in the present.” The band says, “We are very happy to be able to work on a new collaboration with director Ninagawa, with whom we have worked many times before in the form of photography, and now through a film. Please enjoy the song ‘Habit,’ which expresses a side of SEKAI NO OWARI that we don’t usually show, along with the bewitching world of the film.” 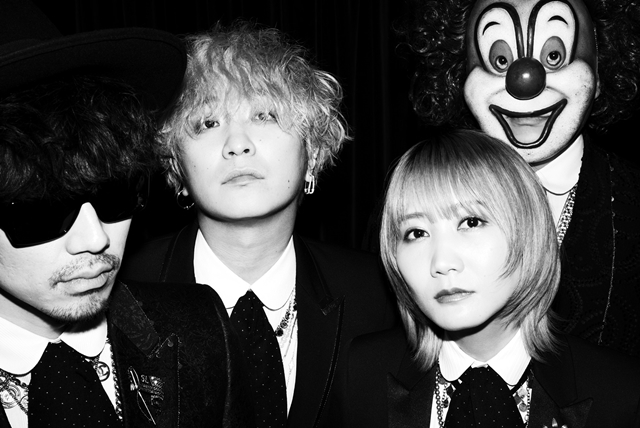 The Mika Ninagawa (Sakuran, Helter Skelter)-directed film is set to be released in Japan on April 29, 2022. Ko Shibasaki (Mika in 47 Ronin) and Ryunosuke Kamiki (Taki Tachibana in Your Name.) are cast as the film’s two main characters, Yuko Ichihara and Kimihiro Watanuki, respectively.

A new poster visual is also revealed, with a tagline: “There is a price to pay for making wishes come true. Now, what is your wish?”