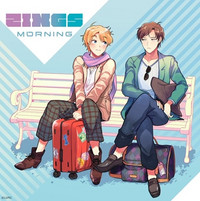 As reported, Fumiya Imai and Shun Hiroe, the two main voice actors from the forthcoming TV anime adaptation of Hijiki Isoflavone’s comedy manga The Phantom of the Idol, have formed the real idol unit with the same name as their characters’ unit in the anime, ZINGS. Imai is cast as the protagonist Yuuya Niyodo, a member of the idol unit ZINGS, while Horie is cast as his partner, Kazuki Yoshino.

Following their first CD single “Koi no BANG!,” which was bundled with the special edition of the manga’s latest fifth volume released in January, their second single “MORNING” is set to be released on March 16, and a preview video for the two songs in the single – “MORNING” and “Hero’s” – is now streamed on YouTube. 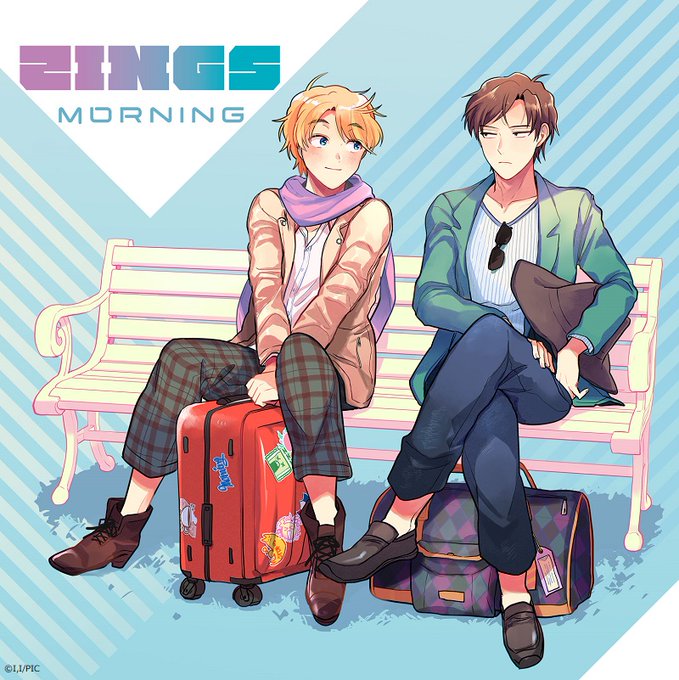 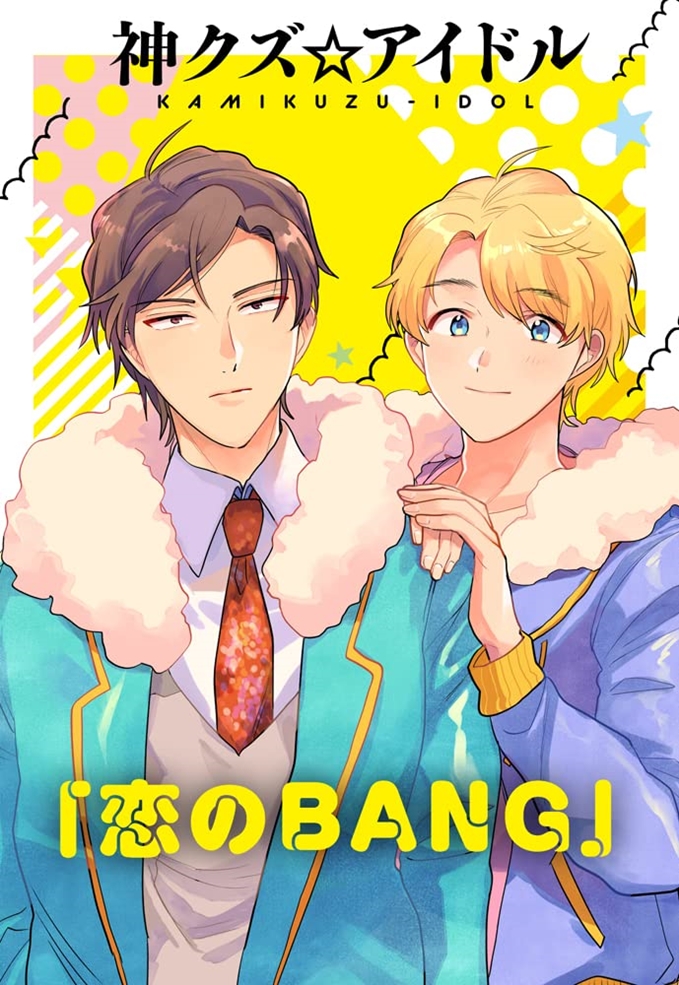 The TV anime The Phantom of the Idol is scheduled to premiere in Japan in 2022. The publisher of the manga’s English edition (whose first volume will be available on May 24, 2022), Kodansha Comics describes its story as below:

Yuuya, one half of the boy pop duo ZINGS, may be the laziest performer in the Japanese music industry. His partner is out there giving 110% every night (and, thankfully, he’s quite popular), but Yuuya’s half-assed, sloppy dancing, and his frankly hostile attitude toward the audience, has the fans hating him and his agent looking for any excuse to cut him loose. The career of a pop idol just isn’t the path of easy leisure and adulation Yuuya expected…

After a particularly lifeless concert appearance, Yuuya meets a girl backstage. She’s dressed to the nines in a colorful outfit, she’s full of vim and vigor, and all she wants from life is to perform. There’s just one problem: She’s been dead for a year. This is the ghost of Asahi Mogami, the beloved singer whose time on the stage was tragically cut short, unless… If ghosts are real, is spirit possession really that much of a stretch? 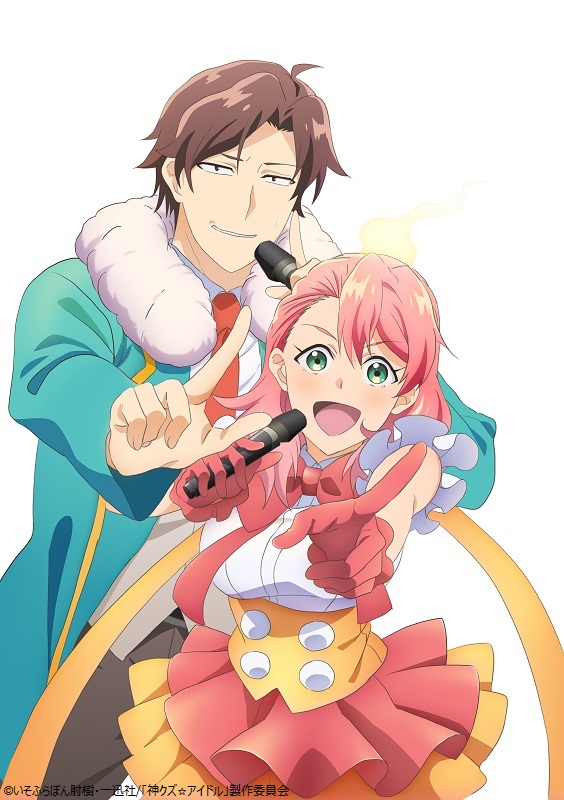